So let me get this straight: In an industry that still can't define the word “impression,” we're wondering why Disney's Go.com portal crapped out?

Remember why portals appeared to begin with? Portals, or Web mass entry points, sprung up when eyeballs were king. The whole online world believed that users would refuse to pay for anything and that ad dollars would subsidize everything.

Hell, I remember a post in one discussion group from a couple who quit their jobs, bought an RV, and planned to pay for a cross-country journey by posting scenic photographs and selling ads on their Web site.

Granted, these two are an extreme example, but they still serve as reminders of just how irrational the Internet industry's hopes for advertising were.

There was one big problem with the whole eyeball drive.

It treated the Internet as a mass advertising medium. It's not. And it's not a hybrid, either. It's a direct marketing medium. Think about it. All our criticisms of Internet advertising involve an inability to drive response. Yes, marketers brand on the Internet, but it's done through user experience.

And where there's direct marketing, there's a propensity to measure. But publishers and advertisers still can't agree on how much advertising was delivered in any given campaign. Hence, the proliferation of cost-per-action deals.

And the problem with CPA deals is that since the marketer pays only for each respondent who performs a desired action — fills out a form, buys something, etc. — there is less incentive for the marketer to test and optimize creative. After all, why spend money on creative when all the risk is on the publisher's side?

From what I'm told, online ad deals too often go like the following:

Now what are the chances that the creative team behind Joe Ad Buyer's campaign has come up with a couple of winners right out of the gate?

One direct marketing tenet has it that no one can predict the response of any given piece of creative. Another tenet from a catalog firm I once worked for was that any time an art director gets hold of a piece of creative, response plummets. Most art directors simply aren't wired to create response-oriented advertising. The reason: It's tedious to design, and it requires detailed empathy and lots of testing.

And the whole idea behind Web advertising is to take users who are by definition goal-oriented and entice them to change their behavior and perform not just one, but usually a series of actions off their intended path. That requires a sales rep's closing mentality, not the look-at-my-artwork thinking that is so prevalent in Web advertising circles.

Meanwhile, clicking on Web advertising too often results in getting plopped on a home page that has little relation to the offer on which we clicked. After all, going through the process of creating an online marketing experience that pulls the user through a series of actions to a single goal might just result in killing that so-called brilliant idea hatched during the ad agency's last gasbag “brainstorming” session.

So, let's review the situation: We've got a direct response medium. No one can agree on the definition of the most fundamental measurement of advertising on it. Too many Internet marketers are still thinking like mass advertisers. And many of the frontliners lack the mentality to drive response.

Boy, have we got a long way to go. 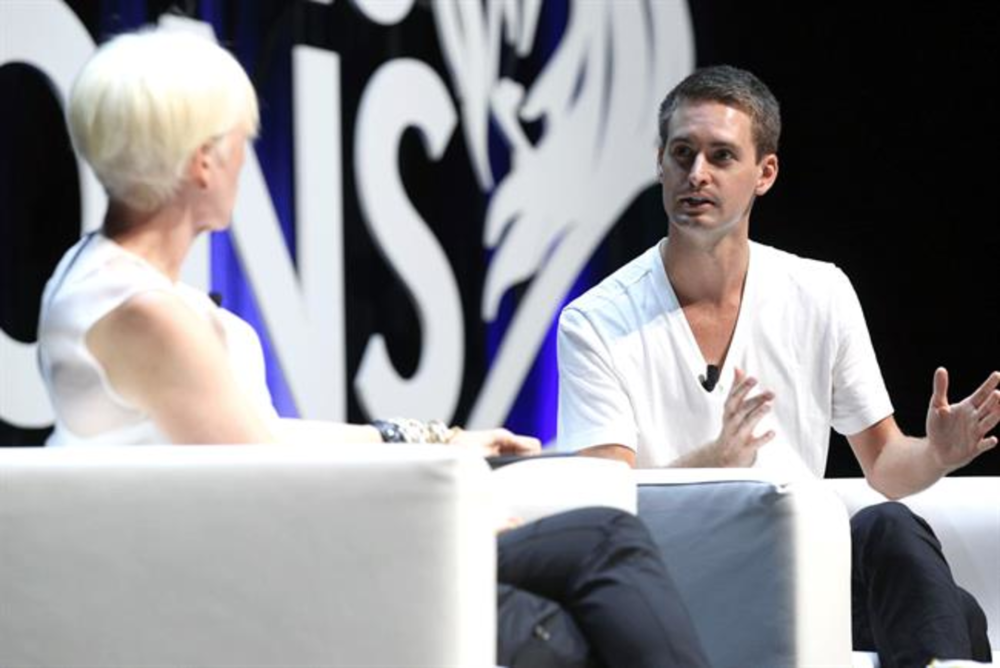