The long French bread sandwiches stuffed with meat, cheese and a spicy relish sauce are better to eat than to look at. That's why residents who live around the Famous Antone's Po'Boys & Deli restaurants opening around Houston have received mailers featuring a picture of the Po'Boy wrapping rather than a picture of the sandwich itself.

The mailers, which announce new store openings and offer specials on meals, are only a part of the campaign to revitalize the look of the 30-year-old Houston restaurant chain and generate excitement for its rapid expansion to other parts of the country.

The campaign also includes in-store posters made to look like old newspapers recounting the history of the sandwich and the restaurant chain. The tongue-in-cheek articles mix true facts about the origin of the Po'Boy sandwich with fictitious anecdotes about Antone and his family. Shortly, the restaurants will play music that corresponds to the various time periods of the newspaper articles lining the walls.

The chain's expansion and image makeover were in the plans of the owners, a group of investors now called Po-Boyz Ltd., when it acquired the chain in December 1996. Since then, seven new restaurants have opened, with two more under construction. The company began offering franchises for sale July 1 and expects from 15 to 25 to be sold by the end of the year. In addition, it will expand its commissary business, through which it makes and delivers daily fresh sandwiches to grocery stores and gas stations, by more than 100 locations by the end of the year.

“The [Po'Boys] concept has been in Houston over 30 years. It's a recognized name in the Houston market,” said Ben Litalien, president of Po-Boyz. “When we acquired it, we wanted to expand the concept, revitalize the concept and relaunch it.”

Some openings have featured special guests. At one opening, Seattle Seahawks quarterback Warren Moon, formerly of the Houston Oilers, threw Po'Boys through the mouth of a wooden cutout of Lil' Antone.

Many of the grand openings were broadcast live by local radio stations. Morning radio talk shows are particularly useful in marketing the openings as nearly everyone around Houston drives to work, said Pam Lockard, president of Direct Marketing Network, Houston, which is orchestrating the campaign.

The direct mail pieces have blanketed the surrounding neighborhoods in advance of restaurant openings, Lockard said.

“The sandwiches range in price from about $2.75 to $3.75. They are so inexpensive that they have a broad appeal, so we target based on geography not demographics,” she said.

Direct Marketing Network handled the strategy, planning and implementation of the campaign and contracted created development to The Unknown Ad Guys, an agency that has gained somewhat of a local celebrity status. The partners work on campaigns by night and maintain anonymity so they don't lose their day jobs.

The mailers, featuring a picture of the sandwich wrapping and the tag line “There's a Po'Boy in Your Neighborhood,” were designed to capitalize on Houston residents' familiarity with the chain.

“[Antone's] is very big around here. When people see the wrapping, they know it's Antone's. And the sandwich is not that pretty, so we had to use the wrapping,” said one of the Unknown Ad Guys.

While the sandwich's wrapping may be easily recognized in Houston, the fake histories are intended to bring personality to the company as it enters new markets.

“We wanted to create an image, particularly for when they go into other markets where they're not recognized,” Lockard said. “We wanted to separate it from competitors, so we focused on a history.”

So far, the strategy is working.

“The results have exceeded industry standards,” Litalien said. “We have developed a solid concept that we can take with us as we rapidly expand into the Southwest and eventually into the rest of the United States.”

Even though mailers are grumbling about the rate increase recommendations by the Postal Rate Commission, many need to… 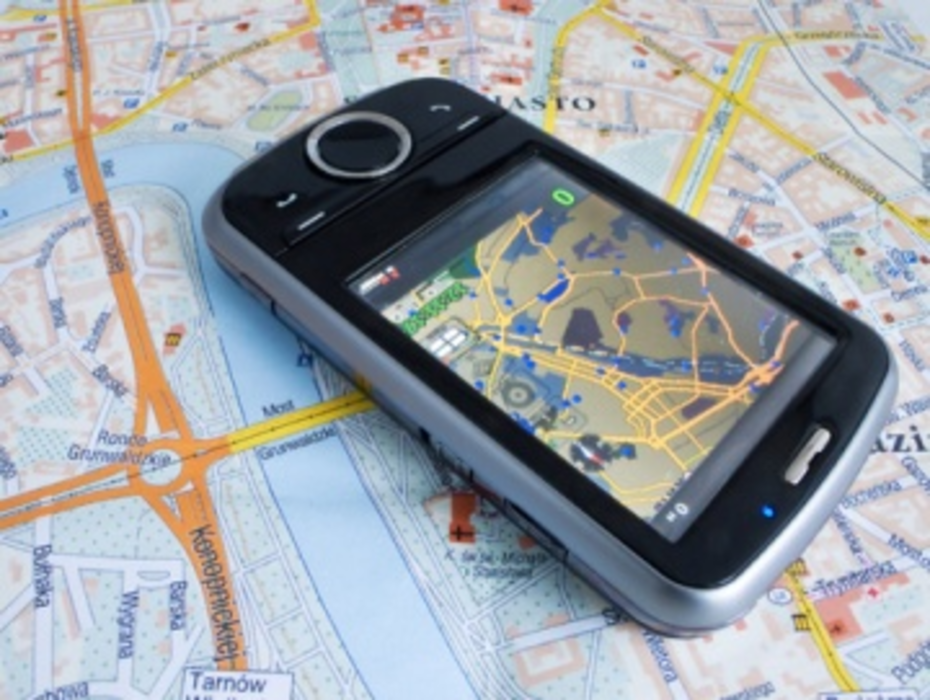 What’s unique about mobile advertising is that it’s, well, mobile. Mobile devices, like their owners, are constantly on the…