Two catalogs are better than one for That Fish Place/That Pet Place.

The Lancaster, PA cataloger is benefiting from its decision to segment its customer base and target pet and fish enthusiasts with separate books that drop quarterly. That Pet Place and That Fish Place have replaced Pet Book, which also dropped four times annually.

“We decided to categorize our customers into aquatic customers, pet supply people and those who cross over and buy both,” said Doug May, advertising and marketing director. “It became a matter of economics. We were sending the Pet Book to everyone, and they were not using the entire book, which was a waste of money. By segmenting them, they would get what they need, and we would cut down on the waste.

“We're a discount house, so we need to do a lot of volume, limit expenses and do a better job of targeting our customers. Also, all of our crossover customers now get eight books per year instead of four.”

No change has been realized on production and printing expenses because Pet Book, which last was produced to cover the summer, totaled 256 pages. The first That Fish Place, produced for the fall, is 144 pages, while the inaugural That Pet Place, which dropped at the end of October, is 120. However, the segmentation resulted in upfront postal and fulfillment savings.

The final Pet Book's per-piece postage and fulfillment cost was more than $1.30, while the two new books cost 70 cents. The circulation for the last Pet Book was about 150,000, while That Fish Place went to about 115,000 customers and That Pet Place about 85,000.

“We generally work with only our house list and have not done much in terms of purchasing lists,” May said. “Our inquiries come from trade publication advertising, obtaining placement on search engines and word-of-mouth.”

The Pet Book contained 13,000 SKUs, and the number is the same in the two new books combined.

May would not give specifics but said that single-digit percentage increases are being seen in response rate and average order size for the two new books compared with the Pet Book.

The company has a call center in Lancaster with 15 to 20 agents. Nearly 40 percent of orders come via www.thatpetplace.com and www.thatfishplace.com, up from about 30 percent through the Web a year ago.

That Pet Place's cover proclaims “Defenders Against High Prices: The Discount League of America.” Fish enthusiasts have a slight edge in average annual income over pet owners, May said. Women account for 50 percent to 60 percent of the pet owners while men represent about 55 percent of the fish customers, he said.

That Fish Place tells customers they can call an on-staff marine biologist to ask questions about aquariums during the early evening hours (Eastern Standard Time) five days a week. Questions also can be e-mailed.

“Within about a month we'll have online chat capabilities,” May said. 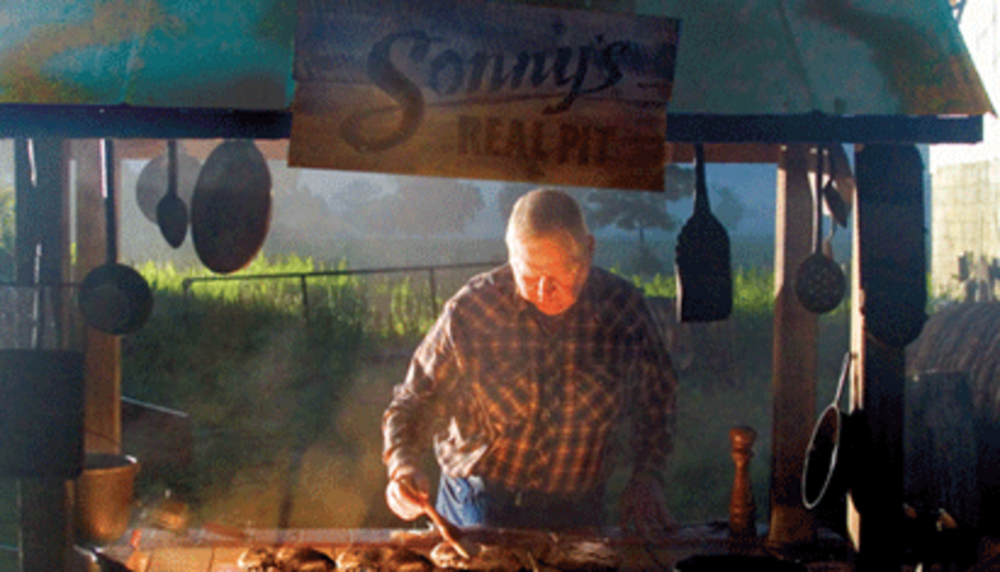