Today’s marketers want to coordinate customer contacts across multiple channels, including direct mail, telephone, Internet and even retail. This operational focus has made it natural for vendors of operational systems to extend their products to include marketing functions.

As might be expected, the initial offerings from these vendors have a low level of marketing sophistication. But the major vendors of operational systems have deep pockets and a desire to expand the scope of their products. Their marketing systems can be expected to improve over time.

PeopleSoft CRM Marketing 8.4 (PeopleSoft, 888-773-8277, www.peoplesoft.com) represents an intermediate stage in the evolution of PeopleSoft’s marketing solutions. As the second release of this product, it greatly improves its marketing capabilities over the original. But it still has shortcomings that will be addressed in the next version, due by December. The Marketing system is one of several PeopleSoft CRM products, which include components for segmentation, telemarketing, sales, e-mail and Web marketing.

The e-mail and Web site modules are essentially the products PeopleSoft acquired when it bought Annuncio in January. Both are mature systems with sophisticated marketing capabilities. They remain largely separate from the rest of the PeopleSoft CRM suite, with separate customer databases, segmentation, campaign definitions, content management and reporting. The systems do have some functions to exchange data with the rest of PeopleSoft CRM. Tighter integration will be provided in the December release.

In PeopleSoft’s total architecture, these operational databases feed an enterprise data warehouse system, which has an operational data store to report against current transactions, a warehouse to hold historical data and dimensional data marts for reporting. A CRM component called Customer Behavior Modeling draws on the warehouse to create customer lists through segmentation and predictive modeling. It can feed these lists to the Marketing modules as campaign audiences. Marketing itself also can define campaign lists, but works against the operational databases, not the more-comprehensive historical data stored in the warehouse. A component called Marketing Insight provides prebuilt marketing reports, which run against the data warehouse and data marts using any of several third-party reporting tools.

Though the number of distinct modules makes PeopleSoft CRM sound confusing, the fundamental approach, running operations and analysis on separate databases, is used by most similar products. The separate databases are necessary because operations and analysis require different data structures to achieve adequate performance. The critical point of integration in this approach is the transfer of lists generated in the analytical system back to the operational systems for execution. PeopleSoft makes this fairly easy: Once lists are created in Customer Behavior Modeling, they become available in Marketing to assign to campaigns.

Customer Behavior Modeling provides a query builder that supports complex selections including nested segments, user-defined derived variables and random samples. Users cannot directly create a segment by highlighting a section within a report, however. Predictive models are built in third-party software from Unica or Angoss. Users must export data to these systems, build the model and then import the model to Customer Behavior Modeling.

Scoring can then be done within Customer Behavior Modeling, but only after the user assembles the necessary input data. This can be in a file for batch scoring or presented to an Application Program Interface to score a single record in real time. The system will automatically store batch scores in the analytical database, where it becomes available for use in segmentations. PeopleSoft plans to make model scores and real-time scoring more directly available to other components of its system in the December release.

The Marketing module offers campaigns with multiple waves. Each wave has its own list, channel, offer, content, performance metrics, output format and start and stop dates. These are all assigned independently, however, so it takes effort to set up a campaign where one wave is directly related to another. Lists can be split into test and control groups based on random, Nth or ranked selections with minimum and maximum quantities. Trigger functions can start or stop a campaign or wave based on aggregate metrics such as cumulative cost or response rate.

Marketing captures forecast and actual costs and revenues associated with a campaign. Costs can be calculated down to individual pieces of marketing content. Revenues and responses are tracked based on response codes captured with interactions elsewhere in the PeopleSoft system. The system does not directly support inferred responses based on activities without response codes. Users can view a Gantt-style display of campaign and wave start and stop dates, which can be filtered to show only certain types of promotions. Users can define tasks associated with each campaign, assign target dates and responsible individuals to each task, and track task completion.

The December release will allow dependent relationships among tasks as well. Content management lists individual elements, with details including type, status, owner, requested quantity, notes, costs, tasks and last update. But it does not track revisions or integrate with external content management systems.

Like other PeopleSoft CRM components, Marketing can be accessed from any Internet device – not necessarily a Web browser. The system runs on Unix or Windows NT application servers. The system shares the pricing model of other PeopleSoft components, with fees based primarily on the buyer’s revenue. Combined cost for the major marketing-related modules, including Marketing, Online Marketing and Customer Behavior Modeling, would start at $100,000 for a small firm. As of June, 45 customers had bought one or more of these components.

This is part one of a two-part article. AOL’s recent announcement of its intent to distribute pay-per-call ads…

Rodger Roeser looks forward to generating $800,000 and nearly doubling the size of his company from a direct… 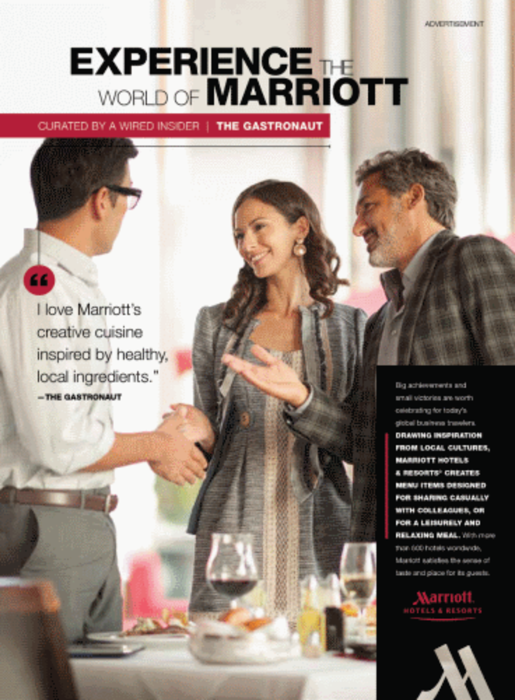