Two Pennsylvania printers formed a partnership in an effort to expand their range of services and become more of a one-stop shop for printing clients and agencies, the companies announced.

Pemcor, in business since 1986, also has plants in Lancaster and Lebanon, PA. As part of the partnership, Centennial will move its operations into Pemcor's Lancaster facility at 2100 State Road.

“Their lease in their physical facility was up, so they were looking to move,” Pemcor sales manager William McGrorty said. “[Digital print] is a marketplace we wanted to expand into. We had the space. They're complementary services. We're both getting access to completely new sales bases.”

No money or stock was exchanged in the deal, McGrorty said.

With more than 150 employees, Pemcor is the larger company, while Centennial has 19 on staff. Clients of the combined companies include Aunt Annie's Soft Pretzels, Franklin Mint and Armstrong Ceiling Tiles.

Consumers are willing to give preferred brands their loyal stamp of approval, but they do sometimes stray to… 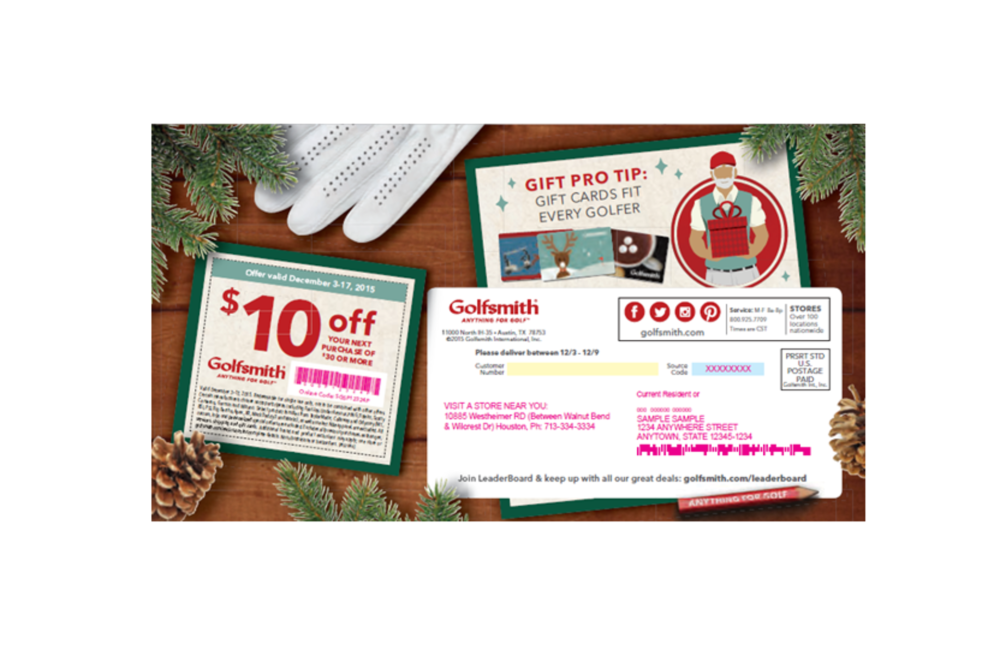