The new Web site from Publishers Clearing House, pch.com, was ranked the No. 1 gainer for the week ending Jan. 2 with an average of 285,000 daily unique visitors coming to the site, a 356 percent gain from the prior three-week average, according to online research firm Media Metrix Inc., New York.

Additionally, pch.com moved up to 4th place on the Lycos Top 50 for the week ending Jan. 1. The reason for the growth, according to Lycos, was that consumers are registering for PCH’s $21 million grand prize, which will be awarded after the Super Bowl ends on Jan. 30. Also, people were responding to the $20 million TV ad campaign that has highlighted the Web site and the prize.

The Port Washington, NY-based stampsheet marketer launched pch.com on Dec. 20 as a separate, limited-liabilty company that may eventually go public. The company offers a new and improved Web site and a new e-commerce business model.

“We're thrilled with the numbers we're getting,” said PCH vice president Todd Sloane. “Since the launch we've had well over 4 million visitors to pch.com, and our unique e-commerce model has taken off.” 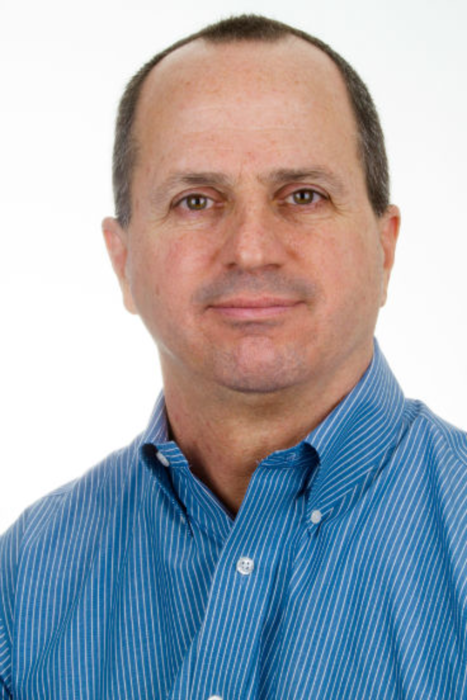