PBS, the public television station based in Alexandria, VA, has turned over its calls to Williams Teleservices, a unit of Williams Communications, Tulsa, OK. Williams has been handling inbound communication for PBS since last year, and this last contract makes Williams PBS' exclusive telesevices provider. Williams will handle customer services for PBS Learning Media out of its call center in Tulsa.

“We have now outsourced all of our telemarketing needs,” said Don Jalbert, vice president of PBS's Learning Media.

PBS, a supplier of educational packages to colleges and universities will hand over calls made regarding indexed videos and written teaching aids for professors.

“Our Civil War Package will have added written materials that accompany the video,” Jalbert said. “It's a big business for us now. Williams' staff are vital to PBS Learning Media as we fulfill our public service mission through video.”

He added that PBS, which has always been known for educational broadcasts, has continued to expand the educational opportunities for its viewers through video.

The relationship between Williams and PBS began “on a very high level,” Dwyer said, with initial agreements taking place between the parent company, Williams and the chair of PBS.

“In the course of discussions, Williams told PBS about the company's capabilities and they just put two and two together,” she said.

“We have worked very hard to meet and exceed the demands of PBS' customers who expect superior service,” said John Gillispie, vice president of operations for Williams. “We don't just provide services for PBS, we have become an integral part of their operations.”

The teleservices unit of Williams developed an intranet site, which has become a source of information on PBS products. The unit also developed the PBS web site to assist with customer services.

“PBS asked us to do this, and they knew we had the capability,” Dwyer said. “Williams did not have an intranet site [our agents could access]. Now it has become a source of knowledge for them.”

The call center agents also have access to PBS's web site and the network's intranet.

“I have been down to the call center and it's pretty neat,” she said. “They know who is calling, if they have ordered before and what they are ordering. They all have really good tools.”

In addition to the educational materials for educators, all PBS viewers order videos from all the programs that are aired on the PBS network. There are also books and other items that are ordered as well. The company would not reveal the number of orders placed at the call center. 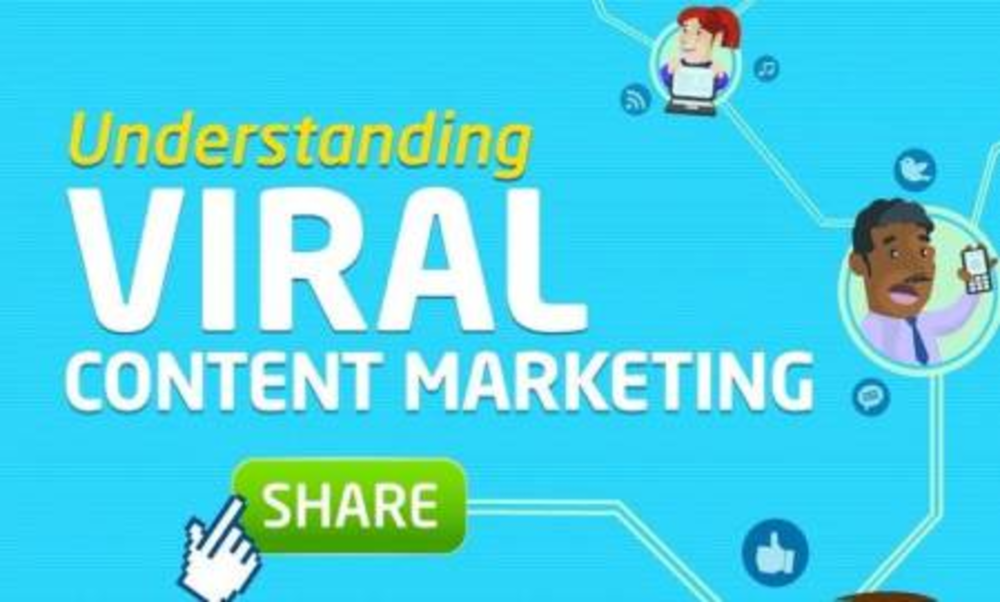