Patriots Are Champs at E-Mail, Too

“We've seen a significant improvement in instant actioning in our messages when sent via the newsletters,” said J. Trent Adams, chief innovator for the defending Super Bowl champions.

The team regularly sends offers to season-ticket holders and other fan segments interested in its annual Football 101 Clinic, its NFL Draft Party and other special events and ticket sales. One recent e-mail touted, “Play Fantasy Forecast Today! The 49ers are coming!”

The team improved the speed with which it starts capturing ticket sales by including links within e-mails to the direct shopping page on the Patriots' site and by keeping the message simple by not including extra banner ads and other marketing messages.

“We found a significant improvement in our ability to capture the initial surge in interest, when somebody receives an e-mail and says, 'Hey, I'm going to do something about it,' ” Adams said.

The Patriots' e-mails also are created and distributed much faster since the marketing team began using the updated version of the Campaign Builder program from e-Dialog, Lexington, MA.

Instead of the traditional 48 hours for an e-mail creation and execution, the entire process — from segmenting customer lists to developing creative — now takes the Patriots about half an hour.

“We're better able to quickly manage the process,” Adams said. “We're able to use the online tools ourselves and segment the lists.”

The team has better segmented its customer lists by flagging customers' various interests.

“Let's flag these things appropriately and send it at once, significantly decreasing the amount of time required to provide targeted messages,” Adams said.

The fans appreciate the honed targeting.

“The more carefully focused we are on our messaging, the less adverse feedback we receive from the fan base,” Adams said.

“We were able to see a measurable revenue pulled in,” Adams said. “Could we have seen those same dollars come into the organization in a separate way? Absolutely. But … the cost per acquisition is lower, and the cost per time for each campaign is lower.”

After success with e-mails to the team's fan base, e-mail marketing was expanded to other Kraft Group Properties, including the New England Revolution, the soccer team that shares Gillette Stadium with the Patriots, and consumers interested in concerts at the stadium. 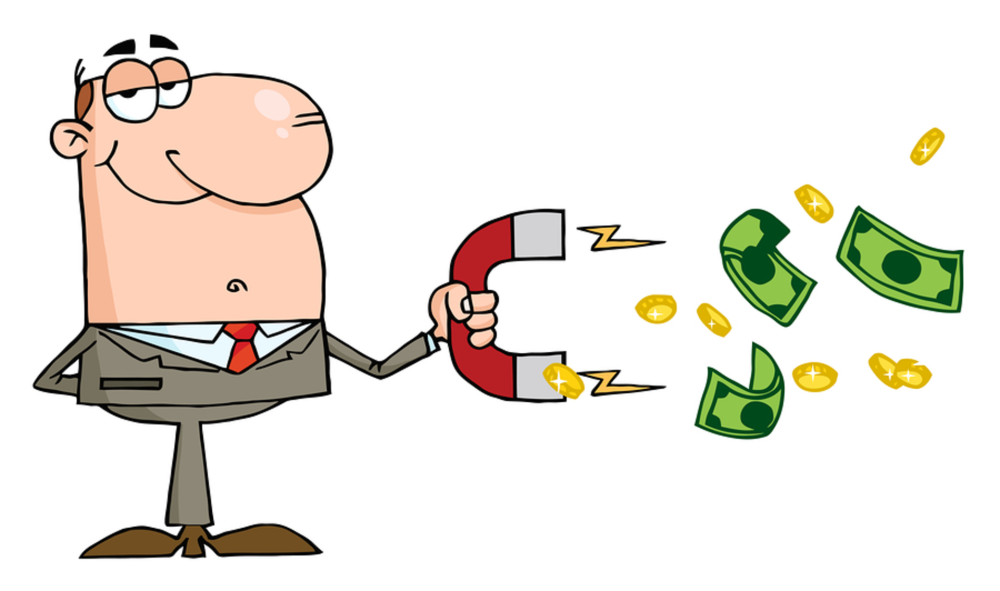 Marketers, by and large, still have no firm ideas on what they’re going to do about Big Data,…

Fat Brain Toys, an online and brick and mortar retailer of educational toys, is making its initial foray…