Overstock.com's new-to-market insert program is overcoming a tough challenge: finding insert partners that don't compete with the Web-only retailer of liquidation merchandise running the gamut from brand-name apparel to movies, music and electronics to home and garden items as well as sporting goods.

“It is a source of additional revenue but there are also some great deals out there that don't conflict with what we do that we'd like to introduce to our customers,” said Stormy Simon, office of the CEO at Overstock.com, Salt Lake City. “It is a bit of a challenge to find non-competitive offers but they are out there.”

The company started the package insert program in September through Elmira, NY-based Stanton Direct Marketing, which manages the program from its Amherst, NH, office.

According to Leslie Anton, account executive in Stanton Direct's management division, the Overstock.com program came about after Rob Stanton, Stanton's director of new business development, had placed an order with Overstock.com and was impressed by what he saw.

“He pitched them the idea of putting their package insert program on the market,” she said. “They liked the idea and went out for bids but ultimately chose us to handle the program.”

“We've actually been able to find a number of mailers that fit their demographics quite nicely and are not directly competitive,” Anton said. “We'll take health-related offers, personal-care, financial, Internet access offers and other Internet-related offers.”

However, some common insert offers such as book, music and movie clubs are deemed too competitive.

Still, the company does not issue blanket refusals, judging each offer case by case, according to Simon.

“While we would say 'no' to a book club, we accepted an insert offer for a personalized children's book,” she noted.

Though Overstock has not placed any inserts in outside programs, the firm is considering that for the future, said Simon. Its only prior experience was an insert it placed in its own outgoing packages giving its customers contact information for its CEO, Patrick Byrne, and inviting them to contact him.

Overstock.com was launched in 1999 by Byrne and remains a single-channel operation. It also promoted itself solely through online methods at the start, according to Simon. But that changed this year as the firm placed radio and television spots. The radio spots began in August and the TV spots in September.

Overstock.com hopes these new efforts will contribute to its continuing yearly sales increases.

“Our first year we did about $2 million in sales, the next was about $37 million and we hope to clear $300 million this year,” said Simon.

FitzGerald Wins iQVC and Other Accounts 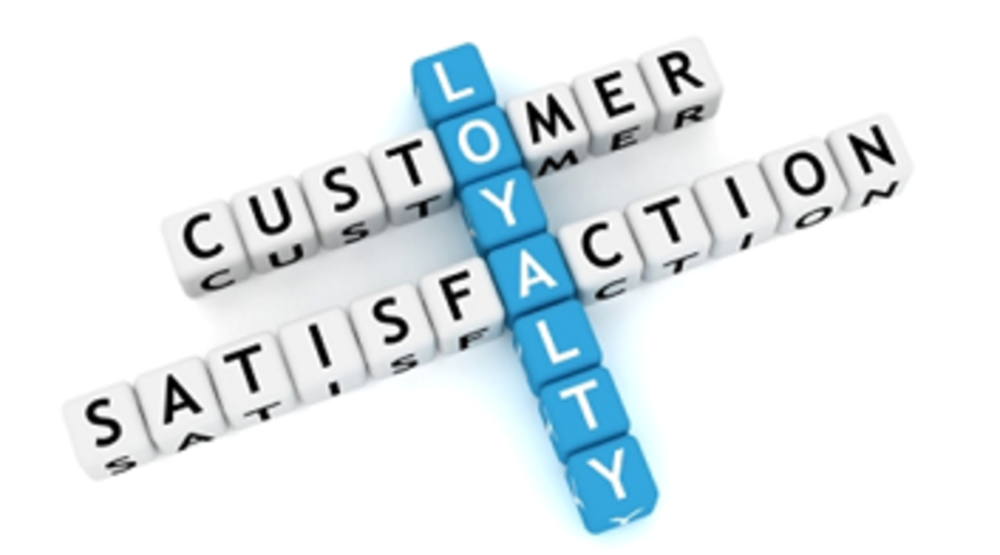