Overstock.com has settled all claims with research firm Gradient Analytics stemming from a 2005 lawsuit the company brought against the firm.

Gradient then countersued, saying it had been publicly libeled by Overstock.

Gradient issued a statement that was published on Overstock.com saying it had wrongly stated that Overstock had faulty accounting practices.

“Gradient regrets that the parties have been embroiled in litigation over its reports and looks forward to both sides’ moving forward with their respective businesses,” a portion of the statement read.

The details of the settlement were not released. 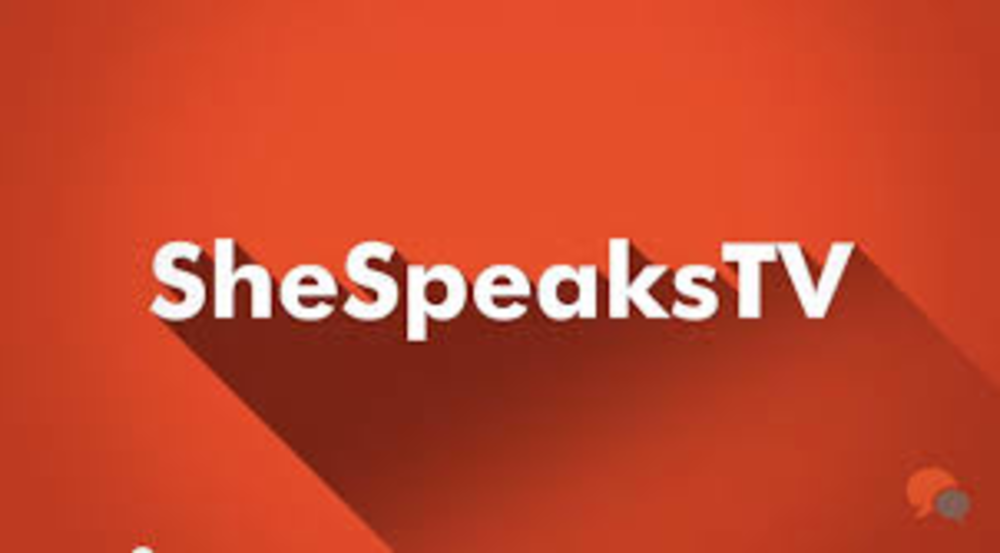 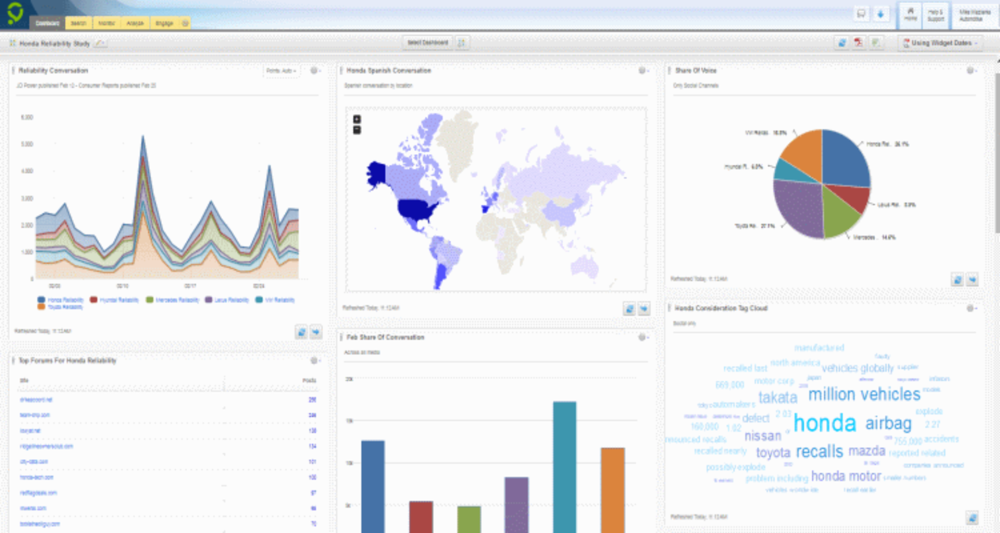