Marketers stung by complicated technology solutions but still keen on customer relationship marketing may want to consider custom publishing as a loyalty builder between brand and consumer.

Company-sponsored magazines and customized online newsletters and white papers already are at the heart of many CRM strategies overseas. Locally, sectors like retail, technology, travel, automotive and financial services have embraced the concept.

“Custom publishing in the U.S. is surging, and there is every indication that the momentum will continue to build,” said George Stearns, chief operating officer at custom publisher Pace Communications, Greensboro, NC.

For its part, Pace creates the Teradata business-to-business title for NCR Corp. It also custom produces United Airlines’ Hemispheres, Delta Air Lines’ Sky and Carlson Hospitality Worldwide’s Voyageur. In March, Pace will launch AAA Living for the Auto Club Group, the largest AAA affiliate in the Midwest. It arguably will be one of the most targeted custom publications nationwide with 21 editions segmented by life and member stages.

“We believe in the power of custom publishing to strengthen brands, especially when it comes to many of the softer components of brand equity,” Stearns said. “By offering relevant, valued content and engaging design, custom publishing can help companies establish a dialogue and emotional connection with customers, fuel overall brand strength and boost brand value.”

Not just frustrated editors and ambitious public relations executives work at custom publishers. Marketing strategists aware of a client’s CRM goals to retain customer loyalty often are recruited to add heft to the shingle on the door. However, U.S. marketers still have not fully understood custom publishing.

“Compared to markets such as Britain and Germany, custom publishing in the U.S. is in a relatively early stage of development,” Stearns said.

How does custom publishing tie into relationship marketing? For that, gaining a grip of the four prongs of CRM is necessary.

First, understand the customer thoroughly and analytically. Second, communicate: deliver the pertinent message to the right customer via the right media at the right time and place. Third, reward customers in a meaningful way to engender long-term dialogue and loyalty. Finally, CRM re-quires a marketer to serve its best customers in a manner that differentiates the company from its rivals. 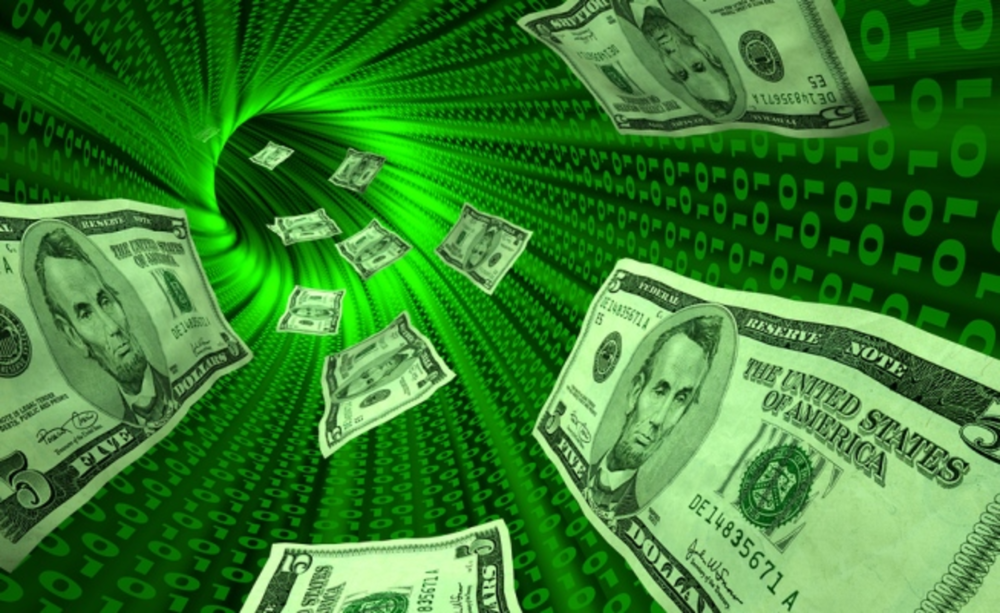