HAMBURG, Germany – Otto Versand is looking at developing a catalog from its newest US purchase – majority control of the Crate & Barrel chain of 62 stores which it acquired last month.

“We're considering how to go about doing that,” Otto Spokesman Stephan Priem said. “We don't have anything concrete in mind as yet but there are definite synergies we could use in producing a catalog.”

But Priem stressed that while Otto, the world's largest mail order house with a presence in 19 countries including the US, China and Japan, is rooted in the catalog business, it went after the US firm “because its management fits so well with our own.”

Gordon Segal, Crate & Barrel's CEO, founded the company in 1962 and “managed it very much as an owner would, and as far as customer service, treatment of vendors and relations with staff went is very similar to Otto.

“There is a great similarity in thinking, acting and speaking between him and Dr. Michael Otto (the head of Otto Versand, still a family-owned business),” Priem said.

“What's more, the American market is still the most interesting market in the world and that's why Otto decided to take a stake in this enterprise.” Otto already owns Spiegel, Eddie Bauer and Newport News.

Segal will continue to lead the company and is a “guarantor for the continuity of management,” Priem said. In turn, Segal likes the managerial similarities and the fact that both enterprises are family owned with a strong corporate culture.

Crate & Barrel's turnover and growth potential were other attractions. The company's sales volume in 1997 topped $400 million and it has been growing in double digits over the last five years.

Otto expects to expand the number of C&B stores in coming years as quickly as appropriate sites can be found. Crate & Barrel tends to be located in major US mall areas.

Otto's management also liked the new acquisition's product line of furnishings and household goods which tends to complement its own. And it regards Crate & Barrel as an important addition to the activities of the Spiegel group.

Like in most of its acquisitions Otto Versand plans to remain in the background and not force its label or image on the company it has just bought. “Otto believes strongly in maintaining the identity of any enterprise it acquires,” Priem said.

He noted that when Eddie Bauer went overseas – to Japan and to Germany – it was the Eddie Bauer concept that traveled, not the Otto image. “Otto's name won't play a part here. We're not interested in building an Otto image.”

Priem stressed that Spiegel's current problems – the cataloger has been suffering from lower sales and profits for some time – had nothing to do with the new acquisition.

Indeed, Otto intends to offer Crate & Barrel the kind of financial security that will allow greater diversification, including possible entry into the mail order business.

“Stationary” expansion possibilities will be explored both in the US and abroad through the transfer of unique assortment, marketing and offers to other markets.

“The multiplication of our own strength through a worldwide exchange of know how and the transfer of successful merchandising concepts to new markets is a major key to our success,” Dr. Michael Otto said. 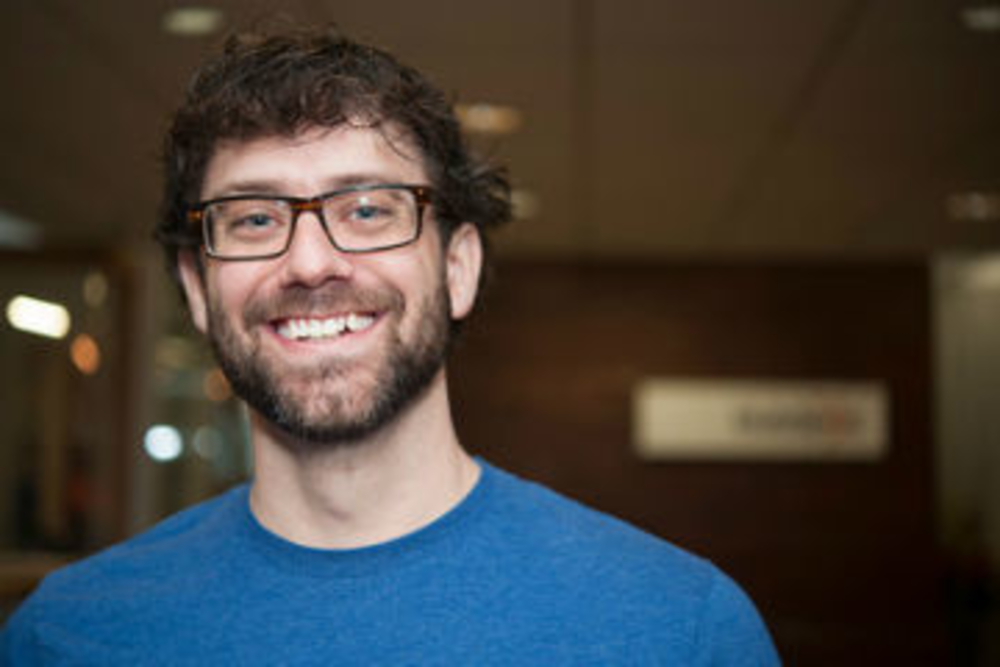 Infinity Resources Inc. has started digging into a $150,000-plus 2001 promotions budget for its new DVD retail site,…