The Direct Marketing Association yesterday named four executives to the DMA Hall of Fame for 2001, bringing the number of honorees to 73.

The executives will be inducted Oct. 30 at the DMA's 84th Annual Conference & Exhibition at Chicago's McCormick Place.

Otto is being recognized for creating the world's largest mail-order company. Otto-Handelsgruppe began in 1950 as a catalog with a circulation of 300. Today, that catalog has a circulation of 10 million, a staff of 71,000 and operations in 23 countries in Europe, Asia and the United States.

Roman was chosen because of his pioneering role in building the telemarketing industry, now a $611.7 billion business in the United States. Roman founded Campaign Communications Inc., which counted Fortune 50 companies as clients and was one of the early telemarketing firms. He formed the DMA Telephone Marketing Council and the Committee of Corporate Telephone Users. He drew up the DMA Telemarketing Ethics Guidelines 28 years ago.

Hoke follows his father, who was inducted into the DMA Hall of Fame in 1978 and has a DMA Echo award named after him. The junior Hoke produced industry publications such as Direct Marketing, the Friday Report and Fund Raising Management. He has supported the Direct Marketing Educational Foundation for training direct marketing talent.

Jayme, who died last month, was widely regarded for crafting direct mail that drove high response rates. While at Time Inc.'s circulation department in the 1950s, under the eye of copywriter Frank Johnson of “Johnson box” fame, Jayme created the “Cool Friday” letter. This acquisition piece for Life magazine was meant to mark its 15th anniversary, but its success ensured its use for another 10 years. Jayme also worked at CBS and advertising agency McCann-Erickson. Later, he partnered with Finnish designer Heikki Ratalahti to create direct mail campaigns that helped launch 55 magazines and newsletters.

The DMA's Hall of Fame, which began in 1978, recognizes direct and interactive marketing executives' career contributions to the practice, growth and stature of the industry. 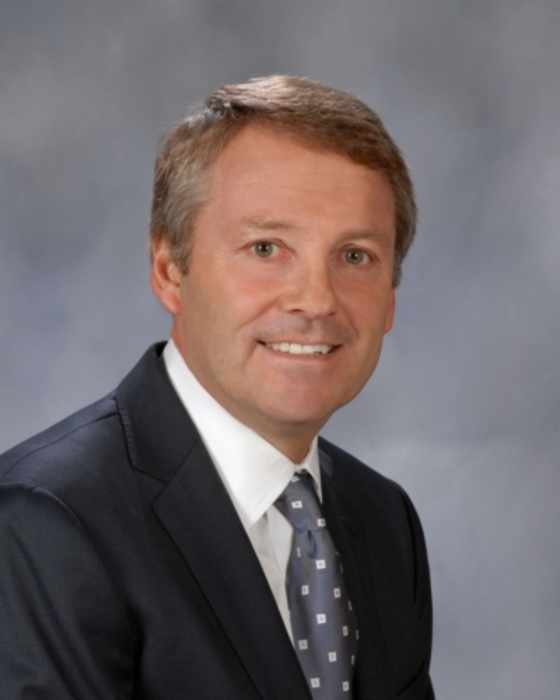 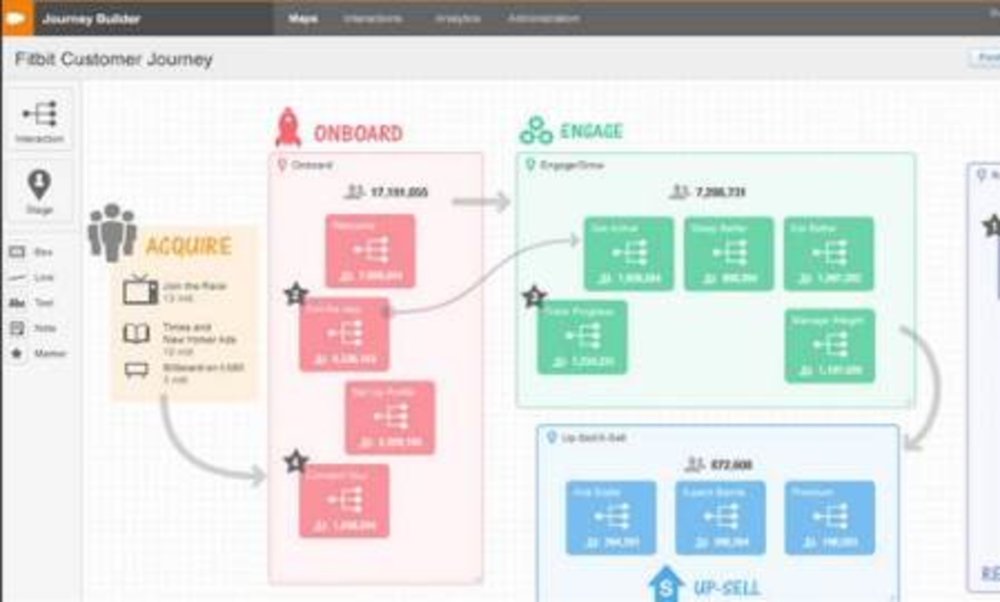