The FTC said it has teamed with 17 Canadian and U.S. law enforcement agencies to slow the growing trend of scam artists who base their operations in Canada and target elderly Americans. The trend has led to a growth in advance-fee credit card, credit-card protection and lottery scams, all of which are classic telemarketing frauds.

In the last 30 days, the FTC and its partners have brought four cases against 21 defendants as part of the crackdown, said FTC Chairman Timothy Muris. These legal actions have resulted in the freezing of $6 million in assets, which will be used to reimburse victims if the FTC is victorious in court, Muris said.

The people running these scams are not legitimate business people who went bad, law enforcement authorities said. Rather, they are career criminals.

It seems that organized criminals, including classic Mafia organizations and biker gang members, have discovered that telemarketing fraud is a lucrative endeavor.

“These are not pencil pushers,” said William Crate, detective superintendent with the Ontario Provincial Police, who announced the crackdown along with FTC officials. “These are violent gangs.”

“Canada is not a safe haven for fraudulent telemarketers preying on Americans,” said Gordon McRae, superintendent of the Royal Canadian Mounted Police.

Canadian authorities estimate 400 to 500 boiler rooms are operating in Canada, with half of them in Ontario at any given time. The number of boiler rooms in operation will always remain high, despite law enforcement efforts, unless authorities are able to reduce the number of victims through consumer education, McRae said.

“The people who are driving this are organized criminals, and they will go where the money is,” McRae said. “There is a huge amount of money in fraudulent telemarketing.”

Trademark Debate Rages Over Use of Firms’ Names as Keywords 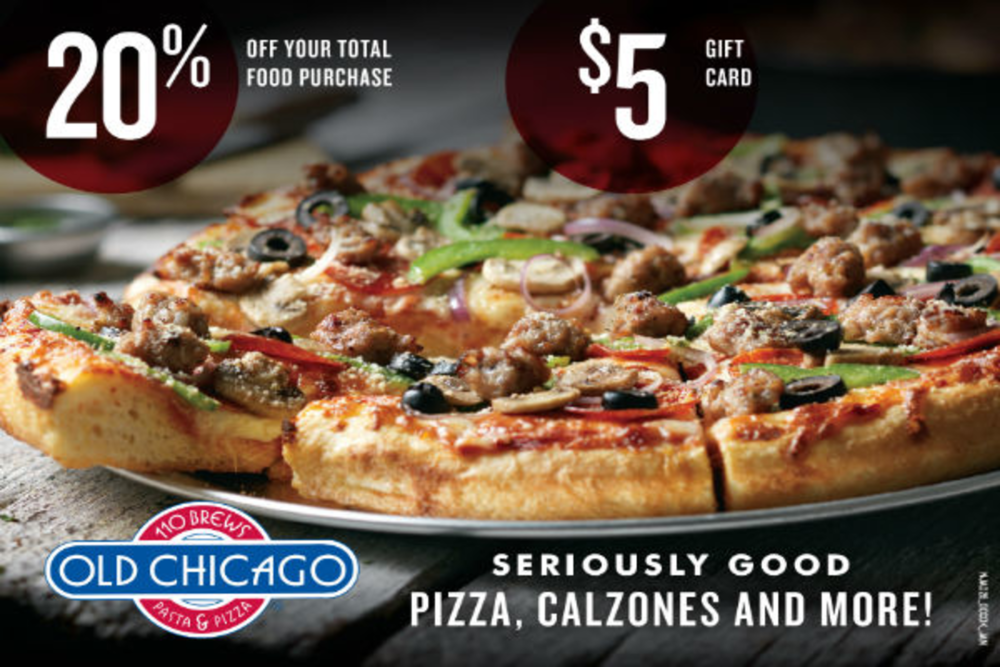 Just like topping a pizza, marketers have many channels to choose from when rolling out a campaign. And…

The Walt Disney Co. relaunched its online shopping portal as Disneydirect.com, making a transition from an online store…