Exhibitors are improving attendance at the Professional Golfers' Association of America trade show by sending postcards to their mailing lists before the event via an online direct mail template service from Magjak, a printing and marketing firm in Port Chester, NY.

The exhibitors use Magjak's templates to create postcards urging attendees to visit their booth to enter a raffle, or a similar promotion, then customize the cards with the exhibitors' own graphics and text.

Exhibitors upload their mailing list and have their cards mailed directly through Magjak's system. The cards are printed and mailed within 48 hours, and for one-third of the traditional printing cost thanks to the self-serve model, according to Magjak.

Of more than 17,000 postcards sent from exhibitors before the 2004 show, more than 12,000 individuals registered, including 4,700 first-time attendees.

“That's a huge benefit for us. These are people that are maybe not part of our list or haven't been to our show before,” said Stan Phelps, director of marketing and special events for PGA Golf Exhibitions, part of Reed Exhibitions, Norwalk, CT. Exhibitors use their internal mailing lists, which often differ from those used by PGA Golf Exhibitions, he noted.

“In the past, you had to purchase lists to reach out to people,” he said. “Now you're being able to tap into all the lists of your exhibitors, and there is confidentiality so we don't utilize the lists.”

Also, the online self-serve model lowered the cost of bringing the attendees to the 2004 show about 42 percent versus traditional direct mail and other marketing efforts such as e-mail and fax, according to Magjak. The system first was used for the 2004 show.

PGA Golf Exhibitions has not finalized attendance from its January 2005 show, but it projects that attendance rose 5 percent from last year. And more exhibitors took part in the online direct mail program this year — 150 versus 100 last year — thanks partly to the PGA's offer to pay for postage on all the cards and some free printing of cards. Exhibitors mailed 170,000 postcards this year.

For the trade show, supporting the online direct mail with free postage and other incentives pays off and has become an important part of the pre-show marketing, Phelps said.

“It helps these exhibitors have a better show — only 15 percent of exhibitors in general do pre-show marketing — and it allows us to reach people who may not be part of our database,” he said.

One exhibitor that had success with the online direct mail program was American Dry Goods, a headwear manufacturer in Bourbon, MO. For a raffle drawing for five separate orders of caps, worth $550, American Dry Goods mailed a postcard to 400 members of the Association for Golf Merchandisers.

Roger Landry, director of golf operations at American Dry Goods, said putting together the mail piece was quick: He wrote a few lines of copy, uploaded a few images, then Magjak printed and delivered the cards five days before the show.

Of the 400 cards sent, 250 people said they were attending the show, and 85 of those visited the booth and entered the raffle. Landry was pleased that American Dry Goods had “an opportunity to show [the 85 individuals] what we do.”

Landry said he is unsure whether response is higher using this program instead of a traditional direct mail campaign, but the time to develop the piece and get it to customers was greatly reduced.

“It is leaps and bounds easier doing it this way,” he said. “I have literally no handling here in my building.” 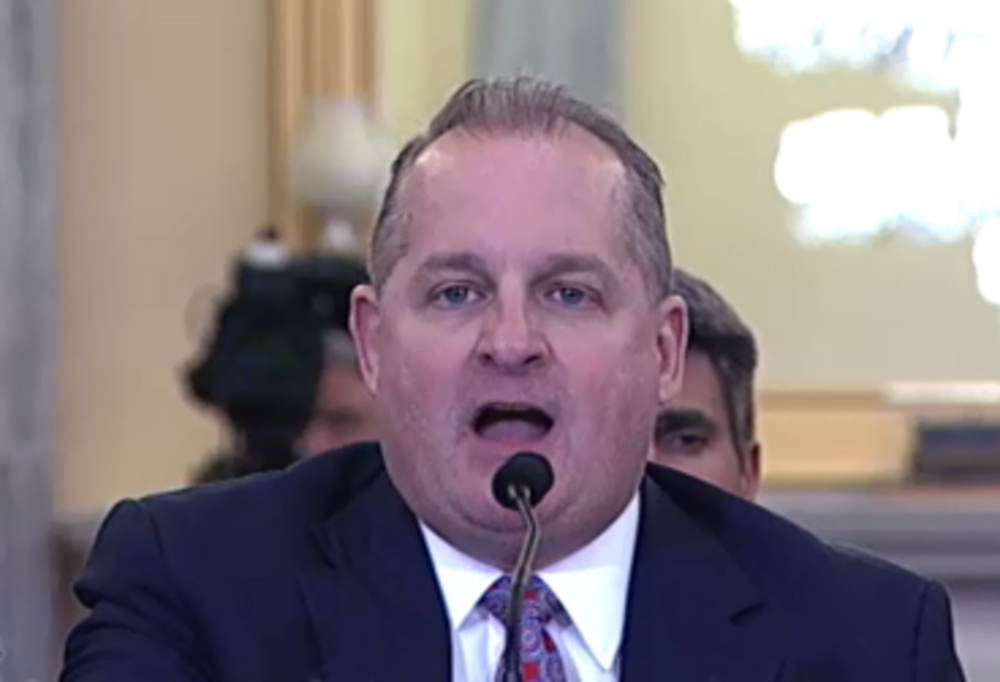 Target Blamed by Senate, Sued by Banks for Data Breach