U.S. retail e-commerce sales dipped 1.8 percent to $7.458 billion in the second quarter after plummeting 14.5 percent in the January-March period, according to figures released yesterday by the U.S. Census Bureau.

Though online sales have fallen two quarters in a row, total retail sales in the second quarter were up 10.8 percent to $807.5 billion from the prior quarter, the Census Bureau reported. This was a 3.8 percent rise from second-quarter 2000.

Domestic retail e-commerce sales in the second quarter of 2001 were up 24.7 percent from year-ago sales of $5.982 billion.

The estimate was not adjusted for seasonal, holiday and trading-day differences, which can cause swings in buying behavior.

The Census Bureau used random sampling of 11,000 retail firms whose sales were weighted and benchmarked to reflect more than 2 million retailers nationwide. These firms are asked to report monthly e-commerce sales separately.

The second-quarter 2001 e-commerce sales figure versus the year-ago period had a 2.4 percent margin of error, with a range of minus 0.6 percent to plus 4.2 percent.

Wunderman has organized its German-speaking subsidiaries into one unit called Wunderman Central Europe, making it the first major… 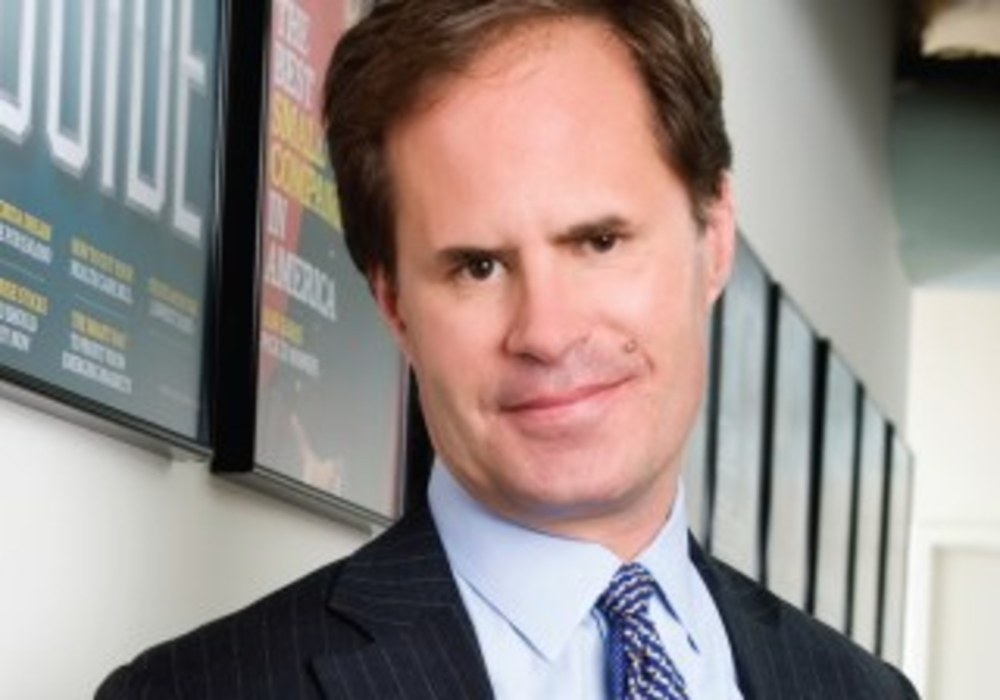 Forbes Media will replace Jorge Consuegra as CMO with Jack Laschever, a former group publisher at the company,…