Collegerecruiting.com, an online resource for high school athletes making their way to college, will open this week to companies looking to market to students and parents.

The company is set to begin touting the Web site as a marketing platform at the 31st Annual National High School Athletic Directors show on Thursday in San Diego.

“We know exactly who we're targeting, and we'll be able to reciprocate that to the advertisers,” said Nick Cohen, president/CEO of Collegerecruiting, Dickson City, PA.

Collegerecruiting plans to target 45 mostly sporting goods vendors, Cohen said. The grass-roots effort also will include reaching out to an undetermined number of athletic director attendees, hoping to build awareness of the company's free recruiting services, he said.

Cohen said the company offers advertisers a unique marketing forum because of its 45 activity-specific microsites, which include pages on women's rowing, women's basketball and men's lacrosse, among other sports.

Before deciding to allow companies to market on its site, Cohen said, Collegerecruiting served as an online interactive platform for students, parents and colleges. The company, which has about 1,000 students in its database, enables companies to advertise themselves to some 4,000 colleges at a cost of $29 per year, he said.

Cohen said the colleges, hundreds of which have subscribed to the site and are thus allowed to initiate communication with the students, temporarily use the service at no cost.

Joe Kissel, head coach of women's tennis at Rosemont College, Rosemont, PA, just began using Collegerecruiting about a month ago. Rosemont, a Division III college with an enrollment of 800, targets student-athletes who shine academically, he said.

Kissel said the college uses Collegerecruiting because of its interactive e-mail forum, the ability it provides to reach students across the country and its student profiles, which post a student's biography, grades and SAT scores. The college has generated about 10 leads so far, he said.

“It allows me to cut to the chase,” he said. “I'd otherwise be scouring around local high schools.”

Founded in 1997, Collegerecruiting, which has not actively promoted the Web site, has slowly developed its database of students by registering with several search engines, Cohen said. The company, he claimed, contacted every student by telephone, collecting valuable marketing information along the way.

“These are people that will have a high level of disposable income,” he said. “Also, the students are young enough that it's possible to build brand loyalty early.”

Collegerecruiting has formed several strategic partnerships over the last year to add to the service and enhance its e-commerce capabilities, Cohen said. For instance, the company has an agreement with wiredscholar.com, an online division of the Student Loan Marketing Association, Reston, VA, that provides Collegerecruiting students with content and access to wiredscholar scholarships, he said.

Wiredscholar is not charging Collegerecruiting for its services, said David Cooper, director of e-commerce at Sallie Mae.

Cohen said Collegerecruiting is planning to reach out to some of those companies, too, and offer them new marketing opportunities. In addition to the selling of products through the microsites, Collegerecruiting plans to market products via its e-mail newsletter and e-mail alerts, he said. 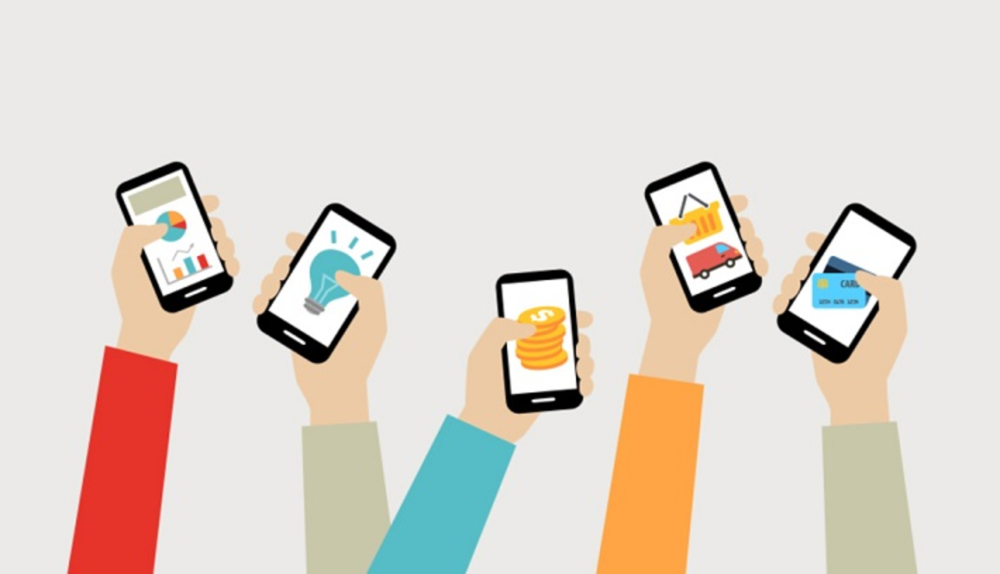 Once upon a time, a man said, “As far as I’m concerned, [technological] progress peaked with frozen pizza.”…

Facebook adds call-to-action buttons for Pages, but does it really help marketers?

Yesterday, Facebook rolled out a new feature that lets Page managers add call-to-action buttons to their Pages. This…

Net firm InstantDocuments.com said it has agreed to make its document delivery and printing services available through business-to-business…