AOL Moviefone is finishing an online campaign in conjunction with Diet Coke to create a buzz around the movie “Josie and the Pussycats.” The campaign, which included banner ads, an e-mail newsletter and a sweepstakes, gave moviegoers a chance to see an advance screening of the film in 20 cities across the country.

“From the consumer's perspective, it's really a great experience to see a movie before it's released to the public,” said Fran Hauser, vice president of product management at AOL Moviefone. “It's equally beneficial for us because it generates a lot of buzz for the film.”

AOL Moviefone also sent e-mails to 160,000 people in its database one week before the screening, Hauser said. It followed up with another e-mail the day before the screening, she said. The e-mails, which had embedded links to the promotional page, were sent in HTML and text formats, depending on the user's capabilities.

AOL Moviefone delivers customized e-mail newsletters, which are sent according to a user's selections, to notify subscribers about upcoming films and promotions, Hauser said. The e-mails, called Moviemail, are a way to target users effectively when informing them about advance screenings.

“We not only know the genre preference of the subscriber, but we also know where they're located,” Hauser said, “so if we're doing a promotion in certain cities, we can send Moviemail to moviegoers in that area.”

Click-through rates for the e-mail campaign were not available, she said.

The campaign also included an online sweepstakes. One entrant will win the grand prize, an autographed guitar; three people will win 50,000 Delta Air Lines SkyMiles; and 25 will win “Josie and the Pussycats” gift packs. Hauser said more than 100,000 people have entered the sweepstakes, which ends today.

AOL Moviefone plans to send another e-mail to 250,000 people — including the same 160,000 people who received the first two e-mails — encouraging them to enter the sweepstakes, she said.

Diet Coke, Atlanta, and Universal Studios, which released the film, will share the data collected from the sweepstakes, Hauser said.

Susan McDermott, spokeswoman for Diet Coke, a product of the Coca-Cola Co., said the soft-drink maker may use the information for generating Web traffic or for future sweepstakes. However, no plans have been set, she said.

The “Josie and the Pussycats” online promotion is the second movie for which Diet Coke and AOL Moviefone have cooperated. It is the second in a series of four online campaigns, Hauser said. The companies jointly promoted NewLine's “Little Nicky,” which starred Adam Sandler and was released last fall. Hauser said the “Josie and the Pussycats” campaign generated double the page views and sweepstakes entries that “Little Nicky” did because of in-theater promotions, rich media capabilities and Diet Coke's promotion of the movie on its site.

The third movie in the series, called the Diet Coke Red Carpet Premiere, will be Sony's “America's Sweethearts” with Julia Roberts. The fourth film in the series has not been determined, Hauser said.

AOL Moviefone and Diet Coke will employ similar marketing strategies for the next campaigns, she said. 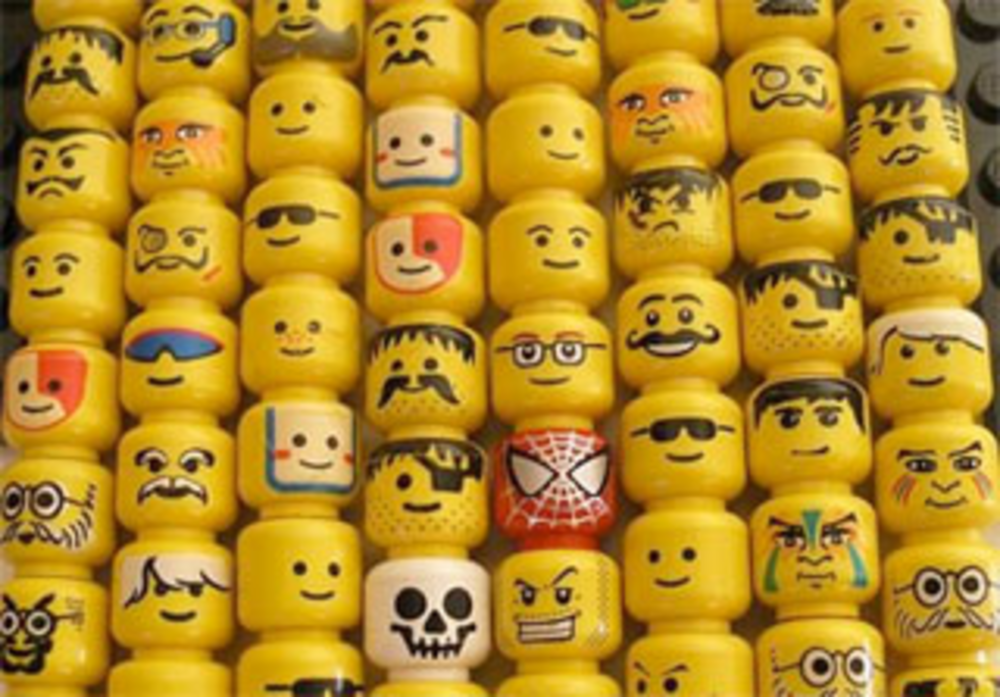