Online Ad Revenue Down 8 Percent in 2001

NEW YORK — Online advertising continues to bear its share of the slumping advertising market, according to new figures from the Interactive Advertising Bureau.

The first nine months of 2001 saw an 8.4 percent drop in revenue, according to the IAB's Interactive Ad Revenue Report, which was conducted by PricewaterhouseCoopers. Ad revenue for the first nine months of 2001 was $5.55 billion, compared with $6.06 billion for the first three quarters of 2000. The figures were released yesterday at @d:tech New York.

“While the online revenue reported has shown little change from the previous two quarters, the fact that our industry is holding steady should be looked at as a positive sign,” said Greg Stuart, IAB president/CEO. “The $1.792 billion in revenue for the quarter indicates that the Internet is holding its own against what we have been hearing about in other advertising sectors, indicating that, contrary to popular belief, advertisers are not deserting the medium and, in fact, are committed to the Internet long term.” 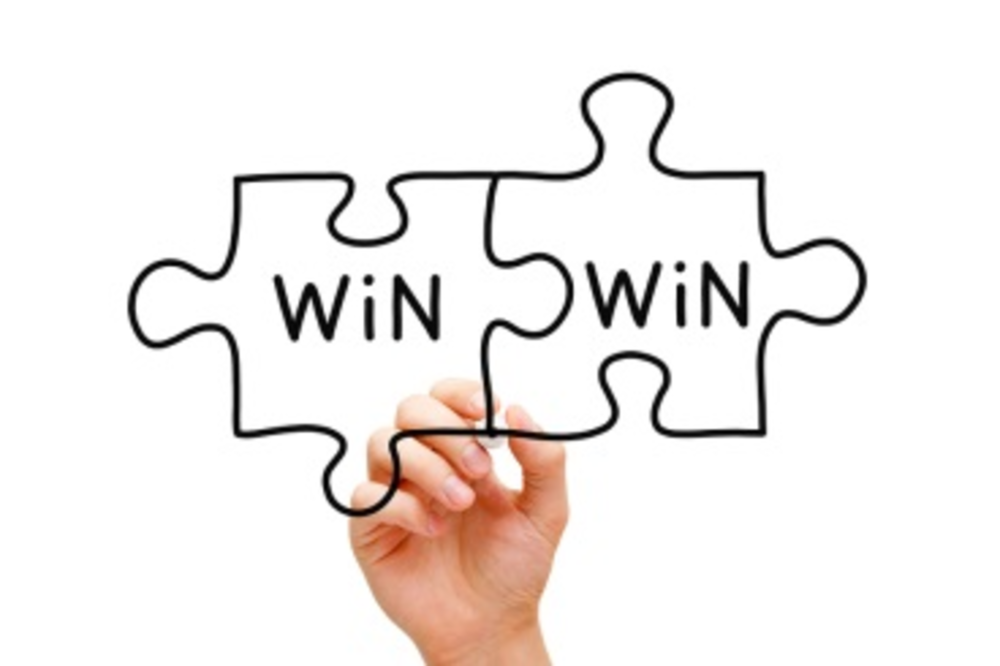 The Federal Trade Commission banned a family of nonprofit fundraisers, including two men and their wives, on charges…