Hook Media Inc., a 3-year-old online ad agency and data analysis firm based in Boston, has filed for bankruptcy protection and plans to sell most of its assets to traditional advertising agency Havas Advertising.

Don Epperson, Hook Media's president, told The New York Times that the company filed for Chapter 11 bankruptcy because one of its largest clients was “having financial difficulties.” He did not name the client.

The company at its peak employed more than 100 people at offices in Boston, Atlanta and New York. Hook Media closed its Atlanta office in February, putting 10 people out of work. It also cut staff at its New York and Boston offices at that time, reducing its headcount to about 50 people.

Also in February, Hook Media started Artemis, a $10 million data management and reporting system that collected campaign data such as anonymous impressions, clicks and activity from ad servers. The company applied for a patent on Artemis. 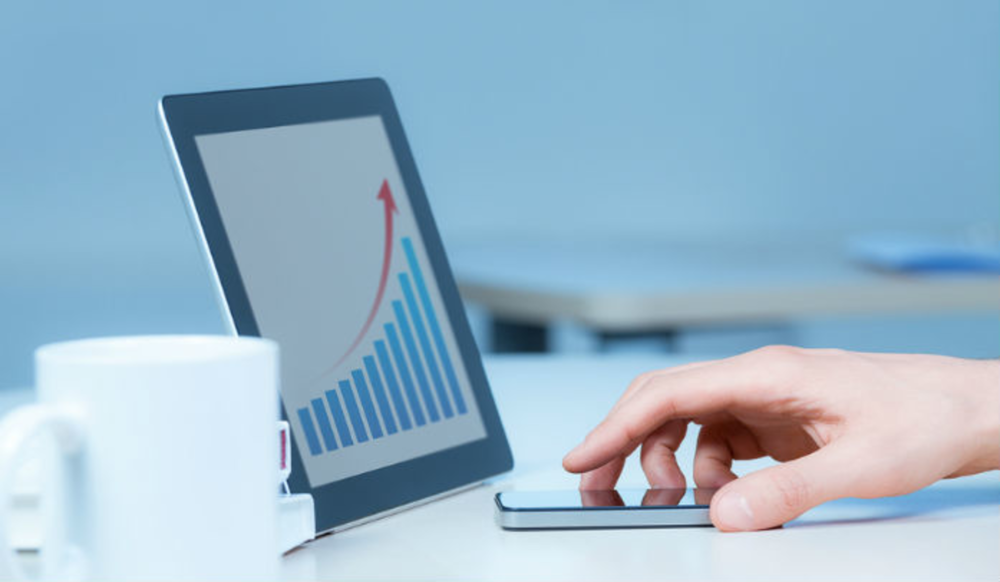 Extra Space Storage wanted to forge emotional connections with its customers. To do so, the self-storage company needed…

More and more marketers understand how a consumer-targeted Web site is supposed to work, but for business-to-business sites…