One World Uses a Net to Build Community

One World Networks will roll out a new short-form infomercial today for the Carb Fighter, a soy-based supplement and exercise program that, like its long-form predecessor, the Ultimate Lean Routine, will use the company's Web site to turn customers onto upsells and a community-based buying experience.

The Carb Fighter will test on local markets and national cable networks such as E!, Lifetime and the Discovery Channel. Nancy Duitch, president of One World Networks, is hoping that the Carb Fighter can pick up where the Ultimate Lean Routine left off — bringing in 100,000 Internet customers since April, an 8 percent visitor-to-customer conversion rate and averaging $3 million to $4 million in sales per month.

One of the keys to success lies in using the Web site as part of the product. When customers purchase the Ultimate Lean Routine, they could visit the site and access special features, including messages from the fitness plan's creator, celebrity fitness trainer Greg Isaacs.

Once on the site, visitors are welcomed by a host of content rather than products or a virtual shopping mall. Duitch said this creates a community that people can return to without feeling as if they are always being sold something. The e-commerce aspect of the site is clearly marked with “shop,” and products are not pushed within the content.

“We have been successful in bringing people into the Web [site] because part of the product feature resides on the Web site,” Duitch said. “And when people get to the Web site, we give them articles, stories, things that bridge their trust and make them see that we have something useful to teach them and entertain them, not just sell them.”

The company also has taken the unique route of signing celebrities first, then offering them a host of products they can choose to endorse. So far, One World's client list includes co-owner Melanie Griffith, her husband, Antonio Banderas, and models Cindy Crawford and Daisy Fuentes.

Coinciding with the rollout of the short-form will be a change in the company's network of sites. Visitors to Melanie Griffith's site, for example, will have to enter and leave through OneWorldLive.com, in effect co-branding the celebrity and the products on the site. Each celebrity site also will have unique products not featured on OneWorldLive. Already, Griffith is selling Goddess Beads and several other items.

“We don't believe in getting a product and then attaching a celebrity to it,” Duitch said. “When people know that the celebrities themselves made the decision of what product to endorse it enables them to trust what they are buying. We are using a variety of channels, including radio and print, but direct response television offers the aspect of being able to see the star talking about the products.”

The Carb Fighter will not have celebrity endorsement but will push people to the site for the upsells and content. The product's core demographic is women between the ages of 28 and 54, but Duitch said that surprisingly, the Ultimate Lean Routine, which had the same demographic, is bringing in a 40 percent male visitor rate.

“We feel we are bringing in a lot of men because of our celebrity branding approach,” said Duitch. “What man wouldn't be attracted to a site with stars like Melanie Griffith and Cindy Crawford? Also, many men visit the site for information that they know women are interested in, and they purchase products for their wives or girlfriends.” 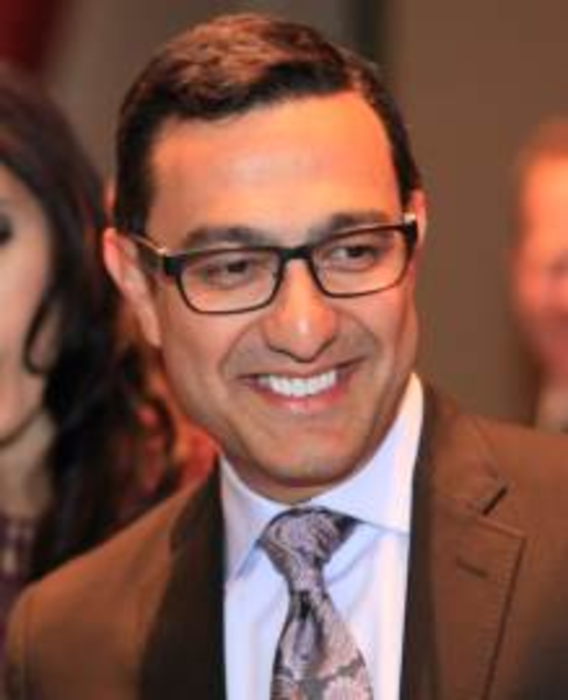 Vic Gundotra, the pugnacious head of Google+ is leaving the company. Gundotra announced the news (obviously) in a…