Nickelodeon goes where its audience tells it to go. That may sound like a recipe for chaos, but what it actually does is allow Nick to market from a position of power—because consumer insight is the foundation of solid marketing strategy.

If you don’t know who your target audience is and where they play, the quality of your content is akin to the proverbial tree falling in the woods—it doesn’t matter because no one is consuming it.

Considering the growing platform agnosticism of consumers in general—and of Nickelodeon’s core target of 6- to 11-year-olds in particular—that might seem like a tall order, but Nick’s CMO Pam Kaufman has these words for marketers who might fear the plunge: “It’s not complicated. Start with great content, know where the consumer is, and create activations across platforms.”

Omnichannel marketing might feel complex because of the continually evolving tech landscape, but it’s really just a matter of being smart and picking your battles.

“Be on the platforms that make sense as they become available; if consumers are there, we’ve got to be there,” says Kaufman, who took a few moments to chat with Direct Marketing News before her keynote presentation at the Brand Activation Association’s Marketing to the Omnichannel Shopper conference in NYC.

“To be a meaningful brand today you need to have a mobile strategy and a social strategy, which also has to connect to your overall digital strategy,” Kaufman says. “But we can’t be everywhere all the time, so it’s about listening for the drum beats and seeing if they’re worthy of making some noise around.”

The fluidity of Nick’s content is no accident. There is no expression of Nickelodeon’s TV presence that doesn’t make its way, in some form, to other platforms, particularly digital, social, and mobile channels. And throughout it all, Nick tracks consumer behavior on an ongoing basis.

Why those numbers are so high is because Nick actually listens to its audience, and when the network sees an opportunity, it pounces. When Nickelodeon realized that nostalgia-driven millennials were hungering for classic 1990s programming, for example, it brought back hit shows like Hey Arnold, Rugrats, and (personal favorite) Doug in a special block dubbed “The 90s Are All That.” And before spearheading the relaunch of the now hugely popular Teenage Mutant Ninja Turtles in 2012—the show currently has more than 100 million viewers worldwide, a feature film in the works directed by Michael Bay, retail products, CPG, etc.—Nickelodeon did serious background research and outreach to make sure its vision for TMNT would resonate with existing super-fans and new young fans alike.

But the biggest secret to Nickelodeon’s success is its laser focus on the post-millennial generation. Nick, which Kaufman says conducts extensive research into the consumption habits and cultural reference points of the 0-to-10 age group, is a brand that really knows its target. “A couple of years ago we lost sight of the fact that we make content for 9-year-olds—that’s who we make content for and who we want to sell to.”

Nickelodeon tracks relevant data from a variety of third-party sources, including comScore and Nielson, of course, as well as data coming from social channels, of which Facebook, Twitter, and YouTube top the list. The network also collects a good amount of first-party data through its own direct marketing efforts. One example is the Nick Jr. Birthday Club; when parents sign up for it, their child receives a personalized phone call from his or her favorite Nick Jr. character. Parents can also access birthday party planning tips, free printables, and other handy birthday-related information.

“Listen to your audience,” Kaufman says. “If you do that, your insights will resonate in your marketing and in your content.” 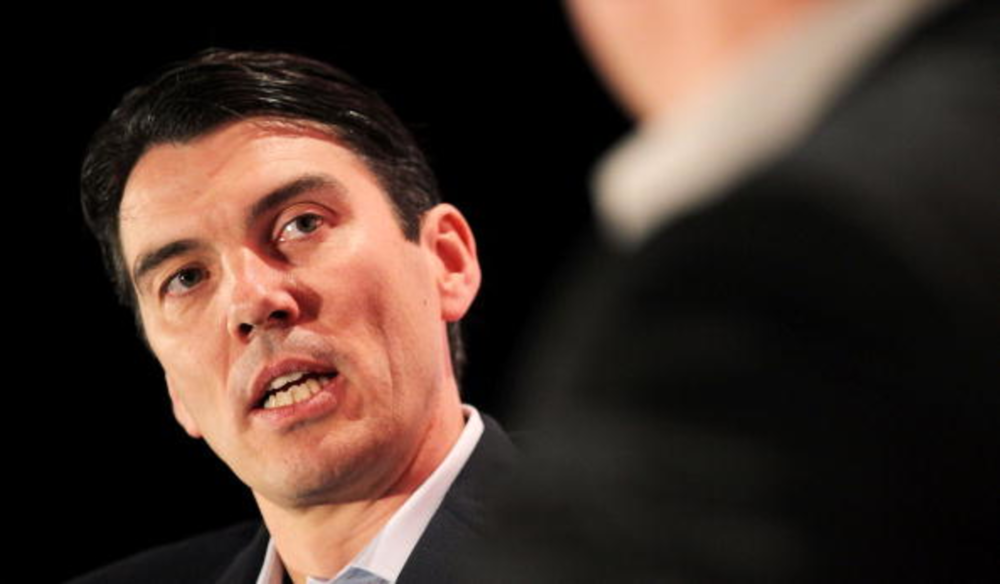