Careers site Monster.com has started an online sweepstakes targeting employer customers and prospects responsible for hiring decisions as part of its sponsorship of the 2002 Olympic Winter Games in Salt Lake City.

Called Go for the Gold, the promotion began Friday and invites participants to register and answer a few questions that give a better understanding of employers’ needs. Two winners and their guests get an all-expenses-paid trip to the Olympics.

The sponsorship of such a big-ticket event comes despite heavy criticism faced by Internet-only companies, such as Pets.com, which were accused of excessive spending after running Super Bowl commercials.

Users go to www.olympictrip.monster.com, register and enter details such as what industries the employers are hiring for and their hiring needs for the next year “so that we can better plan for their needs in the future,” said Melanie Downey, director of business-to-business marketing at the Maynard, MA, company.

Monster.com’s paying members, also called Recruiter’s Office members, log in separately. First-time visitors click through a different tab. The Recruiter’s Office is the employer page where existing clients can log in to their account and prospects can glean information on how to post job openings on Monster.com.

Drawings will be held Dec. 1.

Go for the Gold is both a customer retention and acquisition tactic.

“We have over 40,000 paying customers on our site,” Downey said, “and we have an opportunity with the Olympics to share with them some of the things that we’re doing to help them get real value-added fun stuff along with their membership.”

The other objective, she said, was to “introduce ourselves to other employers who might not know about us or who don’t understand who we are.”

The site in February registered an estimated 23.6 million unique visitors.

The ultimate goal with the Go for the Gold promotion, as with other Monster.com marketing pushes, is to increase its base of paying members. Paying membership yields privileges such as tailor-made packages of job postings, access to the resume database and sponsorships on the site.

Hopes are high that this effort also will produce greater awareness among employers. Monster.com’s sponsorship of the 2002 Winter Olympics and the 2004 U.S. Olympic Team will “associate [the company] with some of the Olympic sponsors like Visa and Coca-Cola and bring ourselves up to that level of brand awareness,” Downey said. 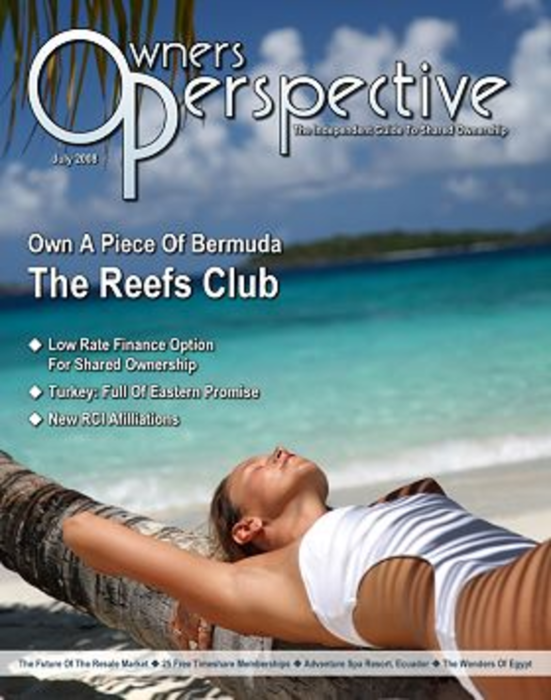 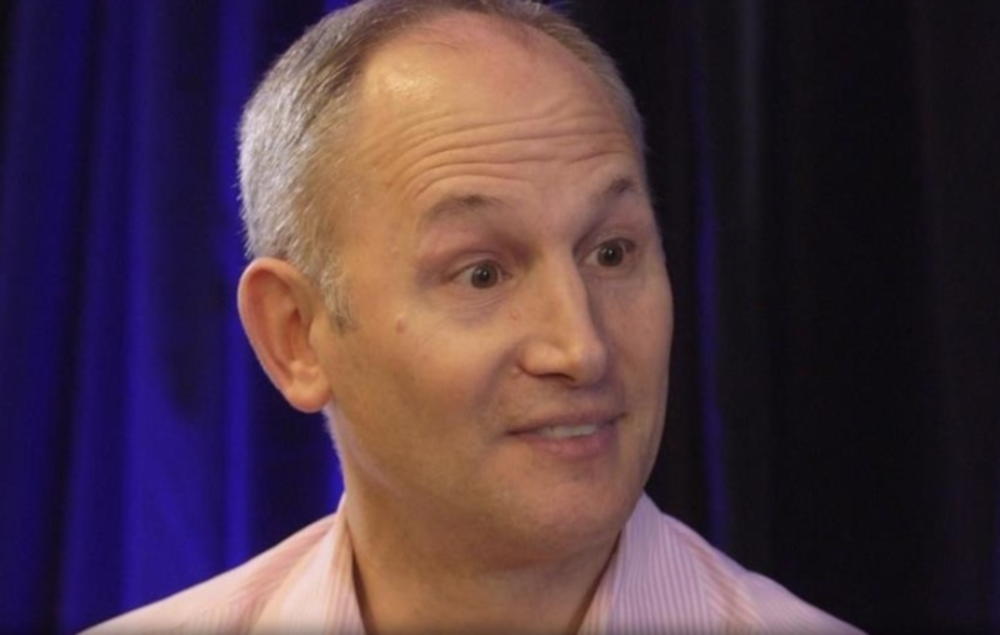 According to PricewaterhouseCoopers, video is the fastest-growing single segment in Internet advertising. The consulting company’s global media outlook…

Mobile ad network Quattro Wireless has partnered with Mobext, the mobile marketing arm of Havas Digital, on a…