Oh Say, Can You Produce?

When I read this morning that Branch founder Josh Miller had left Facebook—which acquired his company last year—to become the first director of product at the White House, I thought, “How perfect!” Miller, at 24, is the godfather of discreet chatter on social networks. Branch enabled Twitter users to form groups for private confabs. He was developing a similar clandestine chat service for Facebook until it dawned on him that his talent would best be put to use in government. And why not at the historical nexus of embarrassing political leaks, the White House?

“Director of product” has become a singularly digital industry title, and one that I could never quite wrap my head around. It’s like when financial institutions started calling investment accounts and CDs “products,” whether they produced anything in the way of a return or not. In the digital sphere, product is even more intangible—an algorithm, some code, in the clouds. My parents belonged to the United Auto Workers union. When I hear product, I think Cadillac!

So, I’m using this space on the occasion of Miller’s first week on the job to ask him to use his powers of discreet discussion—be it with congressmen or citizens or foreign governments—to produce something of true value to Americans. I’m talking about a balanced budget. Our national debt totals $18 trillion. Time magazine recently ran down what that kind of cash could buy:

If Miller can bring his algorithmic might to getting that done, it could possibly produce a third term (by Congressional acclamation) for President Obama, with about $9 trillion left over for ice cream and Ferraris all around.

Of course, we all know that even a Silicon Valley dream team of  Zuckerberg, Ellison, Bezos, and Benioff couldn’t bring the national debt to its knees. But if the executive branch is to have a director of product, shouldn’t it aim a little higher than cool, discreet websites?  How about pumping out some more traditional hoped-for products of government; things like peace, prosperity, and freedom for all?

Nah, strike that. Paying down the $18 trillion would be easier.

A few things you (at least I) probably didn’t know about the state of Minnesota: its official state… 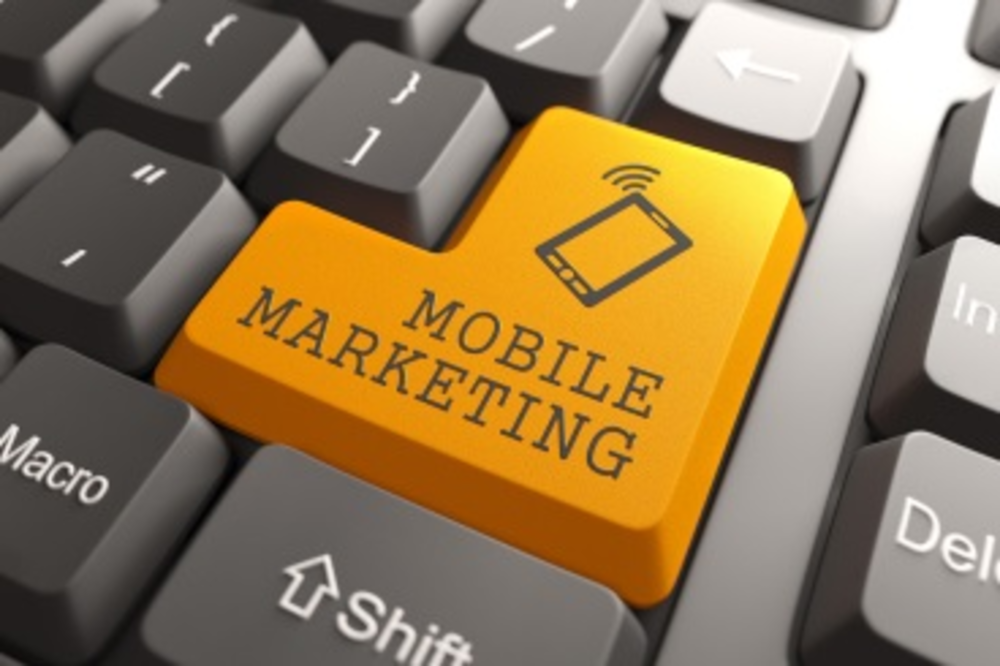 If you’re reading this, you already know that mobile marketing is here to stay. Like social marketing before,… 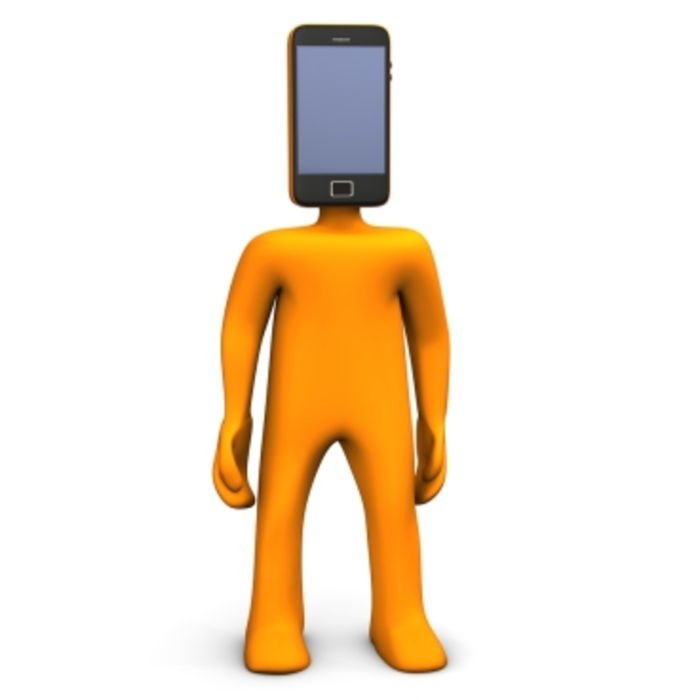 Sleeping With Your Phone

A question that was posed to the audience at the SES Conference in New York last week: How…