OfficeMax Income Hits Plus Side

This includes the previously reported $57.5 million benefit from a cash tax refund, the majority of which was received this week.

OfficeMax's consolidated sales in the quarter totaled $1.181 billion, down from $1.194 billion in the like quarter last year. Last year's revenue included sales from 29 stores that were closed on the first day of the new fiscal year. When excluding closed stores, sales in the quarter rose 1 percent year-over-year.

For the second consecutive quarter the company improved in same-store sales, with levels climbing to even with a year ago. This is up from minus 8 percent in the third quarter of fiscal 2001 and minus 3 percent in the fourth quarter ended in January.

· J.C. Penney Co. Inc., Plano, TX, reported that for its fiscal first quarter ended April 27, net income totaled $86 million compared with $41 million a year ago. Total retail sales increased 2.7 percent to $7.73 billion from $7.52 billion a year earlier. At its Eckerd drugstores sales rose 7.6 percent to $3.72 billion, while sales at its department stores and catalog operations fell 1.4 percent to $4.01 billion. Catalog sales dropped 25 percent, which was described as “in line with projections.”

Letter: Gelderman’s One of the Best Brokers a Consumer Marketer Could Find

I have worked with Harriet Schopfer-Gelderman of Gelderman Group for more than 15 years. Her work ethic and… 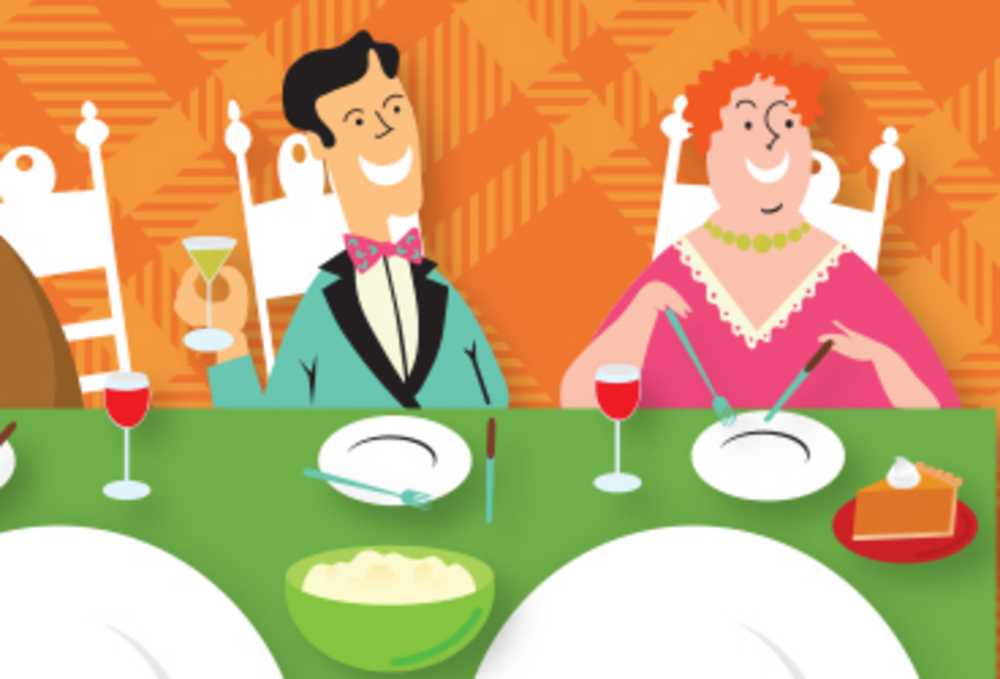 While some consumers feasted on turkey and yams, others devoured promotions and discounts over a three-course spending spread.…

Old School Is Cool: Impiric Goes Back to Wunderman Name