In a major restructuring, Office Depot named Bob Moore its EVP and CMO and appointed Kevin Peters president of North America, a new position. The retailer also combined its North American retail and business solutions divisions and split the role of EVP of e-commerce and direct marketing into two roles.

Moore will continue to work with Office Depot’s AOR, Zimmerman, on advertising, branding and media strategy, said Mindy Kramer, director of PR at Office Depot. He will report to Office Depot chairman and CEO Neil Austrian.

Moore joined Office Depot as interim head of marketing in April. He began his career at Procter & Gamble as brand manager for Folgers and has served as president of the US healthcare division of Bausch & Lomb and global VP of marketing and product design at the Ray-Ban Group. Brand awareness and customer segmentation initiatives will fall under Moore’s supervision.

Farla Efros was also named interim head of merchandising, and Steve Schmidt, previously president of the business solutions division, was named EVP of corporate strategy and new business development. Efros most recently served as SVP for consulting and deals at PricewaterhouseCoopers.

Both executives will report to Austrian, who was named permanent chairman and CEO on May 25. Austrian said the company would increase its marketing to reverse its fourth-quarter and full-year 2010 results, which saw sales drop 4% to $11.6 billion.

“Our customers look at Office Depot as one company and one channel,” said Buscarino. “They don’t think about the differences in how we’re structured. Our goal is to build an organization focused on customer need, and our CEO made the decision to align under one president of North America who will have accountability for all channels the customer will shop in.”

The restructuring will not result in layoffs, said Kramer. 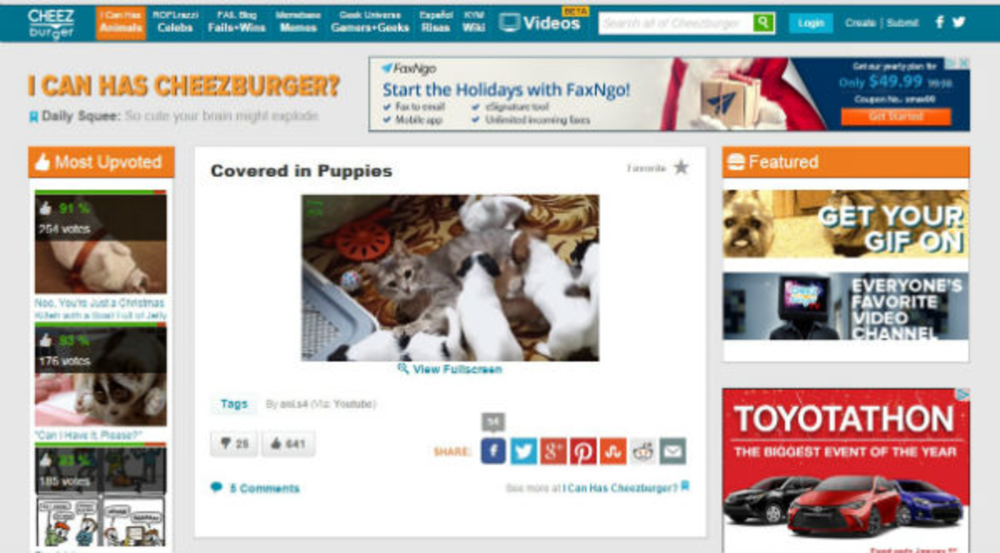 Cheezburger Beefs Up Its Customer Interactions

Web surfers’ hunger for entertaining content is insatiable, so many go to gorge at Cheezburger. Despite its current…

Yahoo on the Up and Up

Yahoo has gained a lot of positive attention in the past week. And with increased attention on the…