Look Book targets retail and fashion brands, which rely heavily on visuals to drive clicks to their websites. Deals offers the same type of discounting platform to a wider array of companies, he said. Both are supported by Facebook Timeline.

“Facebook is just a great environment for offers because the core target audience for a lot of retailers and packaged goods are on Facebook,” he said, adding that mothers between the ages of 40-55 tend to be Facebook “power users.”

“These are very flexible apps,” Cooper said. “When you roll over the image, a call to action appears and takes the fan to the e-commerce site.” At its core, he said, the apps are designed to convert fans into sales.

Brands can configure Look Book to enable Facebook fans to redeem coupons online and find unique promo codes, Cooper said. “And once someone decides to take advantage of an offer, it’s very easy for them to share that offer with their friends on Facebook or Twitter,” he added, which brings “viral activity and potential new users.”

“For deals, we’re focusing on mass market retail and consumer packaged goods, where couponing is a big part of what they do to drive customer adoption,” he said. “Facebook is an ideal environment for that type of offer.”

Although companies who use these apps have the option of mining their fans’ Facebook data for future use, Cooper said many choose not to use this feature. For a fan’s data to become available, they have to allow Offerpop access to their profile, which can deter them from signing up at all, Cooper said.

“We believe that it makes sense to get as many participants into our programs as possible,” he said.

Cooper said the company began developing Look Book and Deals during Fall 2011, and began testing with companies including American Eagle, Haute Look, Sears, Tesco, Birchbox and others starting at the beginning of 2012.

Offerpop charges companies on a graduated scale based on how many fans or followers they have, Cooper said, and offers a free 14-day trial. For companies with 0-100 fans, Offerpop is free. For companies with 1,000,001-2,500,000, however, the cost is $2,500 for a 14-day campaign, after the free trial is complete. Monthly plans are also available for all companies, he said, for those who want unlimited plans. 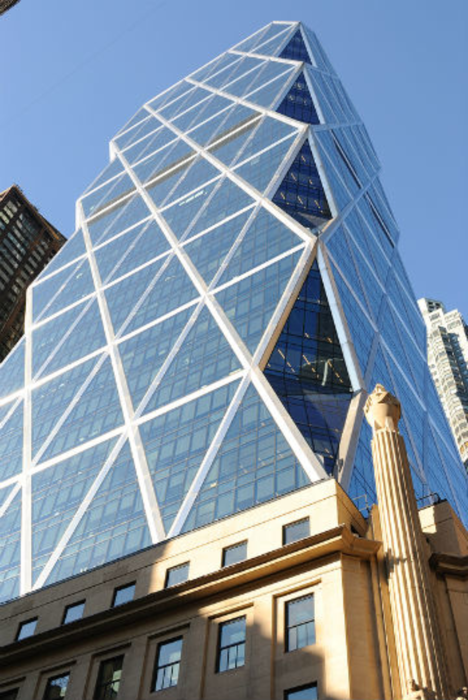 Marketers may have thousands of emails in their databases, but how well do they know the customers behind…

In today’s dog-eat-dog marketplace, it can be difficult and costly to win new customers. Then, once you acquire…

Letter: Why Would Male Donors Be a Surprise Segment for a Male Disease?