The Office of the Comptroller of the Currency yesterday published its rules for the interpretation of the Gramm-Leach-Bliley Act, the financial modernization bill that takes effect Nov. 13. As expected, financial institutions were given until July 1, 2001, to comply with the privacy components in the legislation, which allows banks, insurance companies and securities firms to merge.

The OCC included in its interpretation of the act a new definition of the term “nonpublic personal information.” The OCC said any data that financial institutions could reasonably expect to obtain from a public source — such as addresses from a phone book or data from a publicly recorded mortgage loan — could be defined as public information, and therefore, exempt from additional privacy protections.

The OCC also defined personally identifiable financial information to include the fact that a customer has a relationship with a financial institution.

“Clearly information that a person has a customer relationship identifies that person, and thus is personally identifiable,” the OCC wrote in explaining the definition.

Such information also cannot be shared without a customer’s consent. 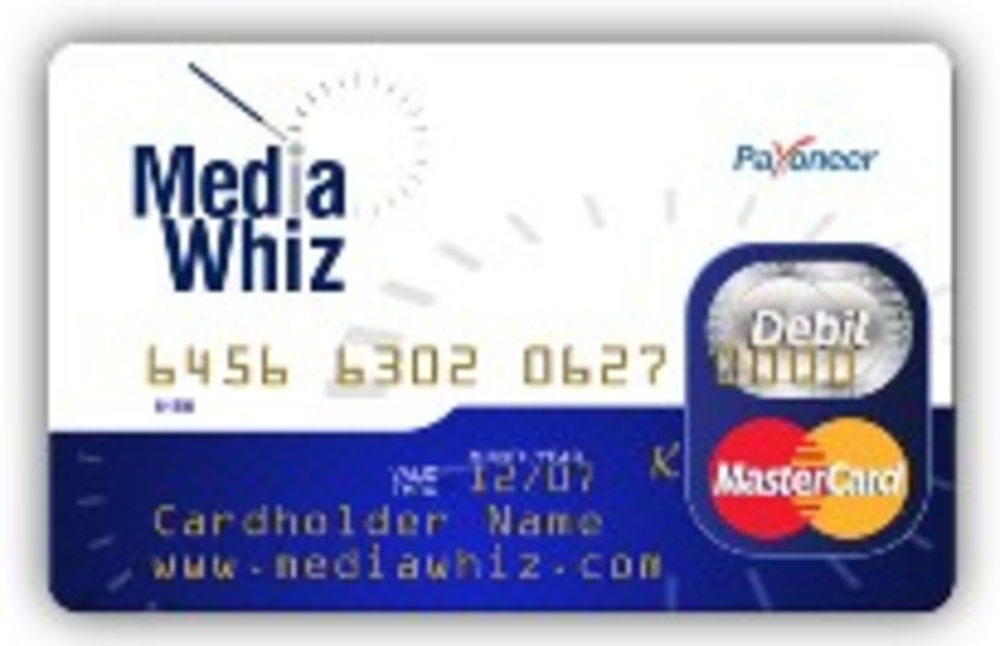