Back in 2008 a youthful and energetic Barack Obama made effective use of social media to rally his base against John “I don’t email” McCain. But to the minds of many, social media had its mainstream coming-out party at the Republican National Convention this year, when tweets from people reacting to the events in Tampa were beamed onto screens behind the podium. Here was the party of Eisenhower and Reagan, tweeting to marshal support. It was official: Social media and politics had entered a serious relationship.

“[Social media] is exceptionally important. It’s a universal platform,” says Zac Moffat, digital director for the Romney campaign. “It’s a massive amount of voters and we are able to talk to them every day, right up to election day. And they can be validators. They can pass on our message to their friends.”

Obama Campaign Manager Jim Messina seems to feel the same way. Writer Justin Miller of Policymic, who attended a campaign event at the University of Minnesota, quoted Messina encouraging students there to “post responses on Twitter, post on Facebook. Do whatever you need to do to show your support for [Obama].”

As with burgeoning human relationships, however, politics and social media are still feeling each other out and need to work on things. Clay Darrohn and his brother Scott, the CEO and COO, respectively, of the digital agency Fishbat, have been monitoring the social media activities of the Obama and Romney campaign for the past year and find both campaigns lacking in social media savvy.

“Neither one of them is leaning in and asking people what their opinions are. Social media is more of a listening tool than a promotional tool,” says Clay. “Sure, they do it in front of the TV cameras when the press is watching them, but not on Twitter where it can have an incredible effect on a voter: ‘Hey, they’re listening to me. I’m having an effect on policy.’”

Scott thinks the campaigns need to bone up on the language and tone of social media, and be more personal instead of professorial. “Don’t regurgitate what you’ve said before. What are you doing when you’re [on the campaign trail] sitting in your Winnebago? Take a picture. Make a video. Tweet it out.”

But Sam Decker, whose company Mass Relevance culled the real-time tweets that TV networks flashed on-screen during the debates, has been impressed with the sophistication level displayed in social media by the campaigns. “What you try to do is create a conversation, activate it, and then extend the conversation, Decker says. “We’ve worked with the RNC and DNC and find that they’re taking social media content and curating it into other arenas in ways that many brands aren’t doing.”

Moffat says that the Romney campaign has a holistic strategy for social media, with a consistent message and different methods across all platforms: “Twitter offers snapshots of what’s happening at a debate in real time. After it’s over, opinions are shared on Facebook, then the next day Google puts structure to it.”

The Darrohn brothers are still not impressed. “They’re both off their games,” says Clay. “Obama did better in ’08, when he could talk about change and people actually cared. Now he’s been in four years and he lacks a compelling topic. Romney has all those plans—why not use social media to lay out what all your points are, tell us what you think about it, ask us what we think?”

But because of the personal, interactional nature of social media, success is often more about the quality of the engagement than the quantity of viewers. As of November 3, the numbers on Facebook were similar: Obama had 2.3 million “talking about this,” versus 2.4 million for Romney. According to Unruly Media, which tracks social video sharing, Obama has had 3.9 million videos shared, as compared to 2.3 million for Romney.

This being the first presidential campaign in which social media has played a more mainstream role, the post-mortem on both campaigns’ performances is bound to be thorough. The Darrohns are convinced that, by 2016, some candidate will take all the research and figure out how to talk social. Most likely the eventual winner. 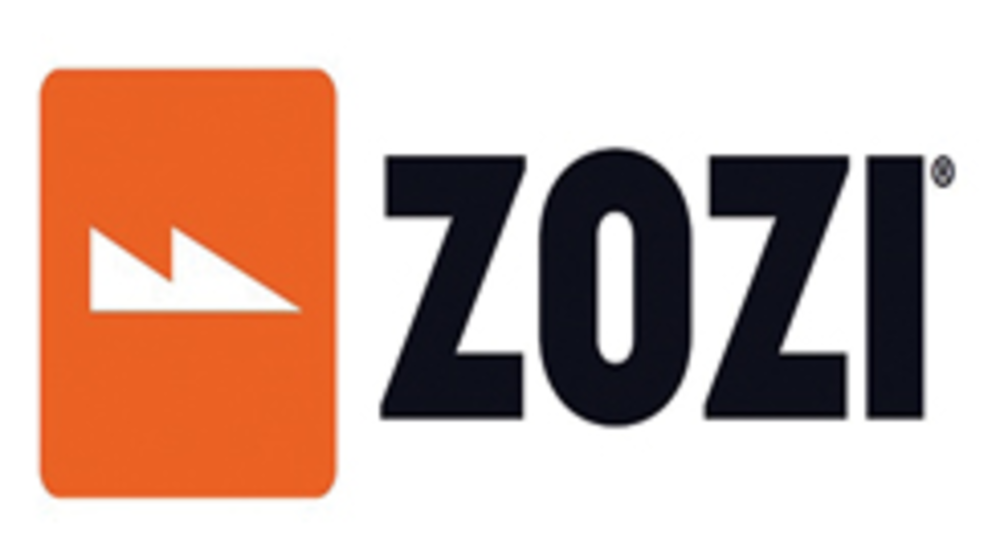 Zozi is an online adventure discovery platform where users can buy experiences such as trekking, surfing, or swimming… 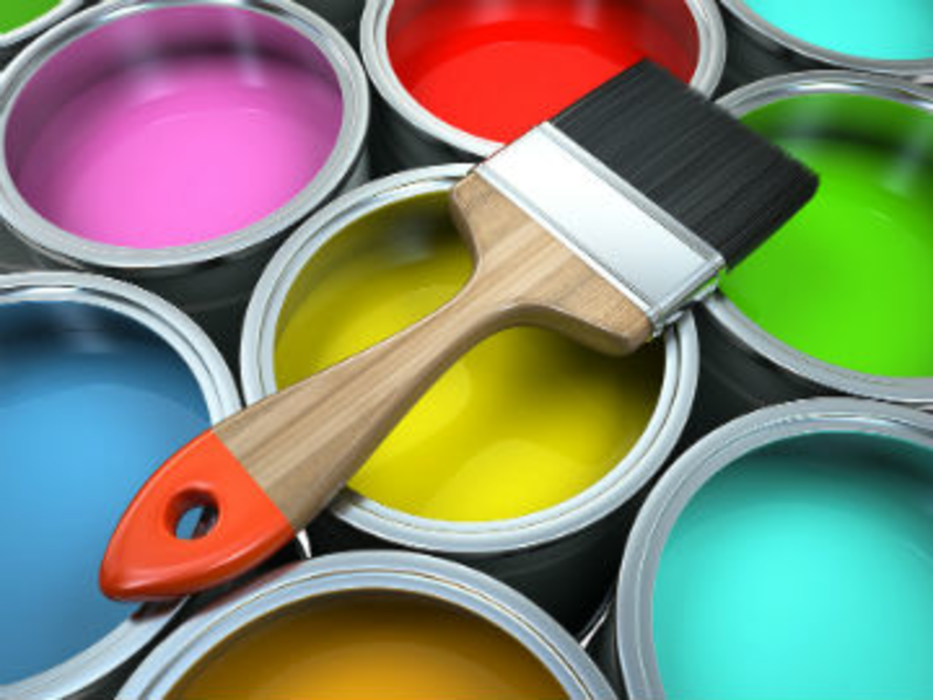 Paint manufacturer Benjamin Moore & Co. is relying on the voice of the customer to choose which 20…