The site, at www.newyorklifeviet.com, is the insurer's fifth after similar efforts for the domestic Chinese, Indian, Korean and Hispanic markets.

“We're excited with the Vietnamese market because it's one of the fastest-growing segments of the Asian market,” said Juan Roberto Job, corporate vice president at New York Life's cultural markets division.

“It's a very young community,” Job said. “There are young families, there are lots of children to educate and people looking for professional services. All of this makes it, for a company like New York Life, a very attractive community to do business with.”

Newyorklifeviet.com aims to help Vietnamese-American policyholders and prospects with financial information in Vietnamese. Features include New York Life's history and values, benefits of working with a company agent and an array of insurance, savings and investment products.

Another section on the site offers information on jobs for Vietnamese-Americans seeking employment as agents or managers at New York Life. Users also can e-mail questions and requests. But the site will not sell insurance, leaving that task to agents.

“Launching a Web site is a natural part of the outreach strategy,” Job said. “Our strategy certainly is to brand the company in the communities, to provide sales support and to provide information about career opportunities. And we look to partner with communities wherever we can.”

Consumers without Internet access can call a toll-free Vietnamese-language line.

Cultural Web sites are an important marketing tool for New York Life. Though it will not release traffic data, the company claimed total traffic on its ethnic sites rose 300 percent in the third quarter versus the year-ago period.

In that strategy, New York Life competes with Metropolitan Life, another insurer eyeing U.S. minorities. MetLife this holiday season starts a Chinese-language site that has waited a year to pass through compliance hoops. A special English site for South Asians debuted three years ago has worked for the insurer. So has a Hispanic-focused site in Spanish.

The Chinese MetLife site, in particular, will have depth. Besides product and company information, it will tackle issues like financing, divorce and adjusting to life in the United States.

“There are 86 different topics, which we call life advice,” said Tariq Khan, who spearheads multicultural marketing at MetLife.

The Vietnamese-American community is similar to other Asian-American groups. It shows a high propensity to save, with a median household income of $36,000. There is a focus on family values. Small businesses abound, with about 25,000 counted in the 2000 Census catering to community needs. And education is a priority. 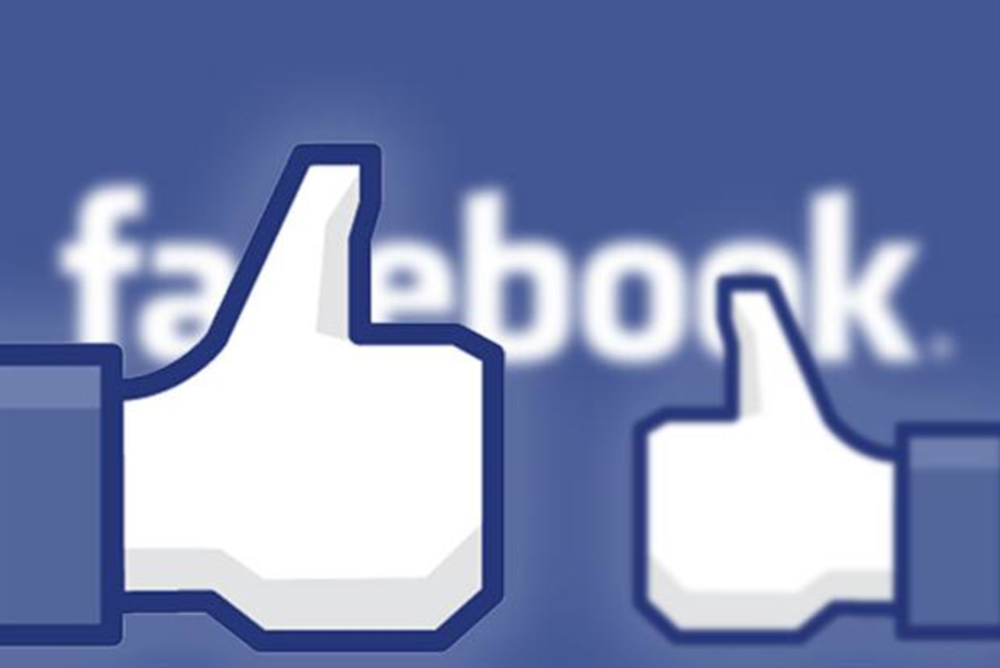