NY: Charities Got Little Funds Raised by Telemarketers in 2000

Charities using telemarketers to raise funds have exhibited “glaring” problems in their business practices, according to a report by the the New York attorney general's office.

The report, “Pennies for Charity,” found that of the $188 million raised in the state for charities by telemarketers in 2000, $129 million, or 68.5 percent, went to the for-profit telemarketing firms.

Some charities use deceptive names, such as the “New York Police Scholarship Foundation” and the “New York Firefighters Foundation,” both of which are based in Florida and have no relation to New York agencies, Attorney General Eliot Spitzer said.

Spitzer's report contains data only from 2000. While 2001 data won't be available until next year, Spitzer said it was encouraging that most of the money donated in response to the Sept. 11 terrorist attacks appeared to have been raised by the charities themselves rather than third parties.

“However, what has been made clear during the past three months is that the American people demand that their contributions be used for the people served by the charities,” Spitzer said. “My report shows that only 32 cents of every dollar raised in the average telemarketing campaign goes to the charity, and that is totally unacceptable.”

Charming Shoppes Inc. said recently that it will discontinue the Lane Bryant Woman catalog by the end of… 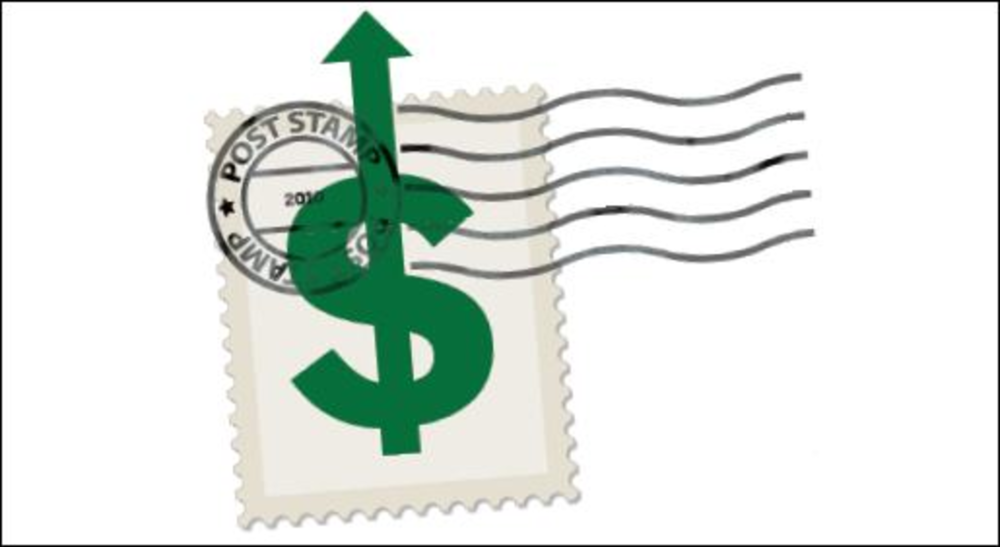