New York Attorney General Eliot Spitzer filed court documents asking for civil penalties and injunctions against Gratis Internet Inc. based on accusations that the marketer broke its privacy promises to consumers by selling their names to third parties after claiming it would not do so, Spitzer's office said yesterday.

Documents filed by Spitzer's office allege that between 2000 and 2004 Gratis' Web sites such as FreeiPods.com had privacy policies claiming that users' data would never be shared with anyone for any reason. The documents allege that the company repeatedly sold access to the names and that it denied doing so in response to Spitzer's investigation. Documents were filed in New York's state Supreme Court.

The settlement said Datran obtained and knowingly used personally identifiable information from list providers including Gratis who had promised consumers they wouldn't sell, rent or share such information with third parties.

Datran admitted to no wrongdoing but agreed to pay $1.1 million, including $750,000 in penalties, $300,000 as disgorgement and $50,000 as investigatory costs. The company also agreed to hire or designate a chief privacy officer, destroy the data from Gratis and other list sellers and improve its due diligence before buying lists.

QVC Inc. said it will incorporate nearly every facet of its direct marketing business into the store it…

E-Commerce May Get Bump During Wartime 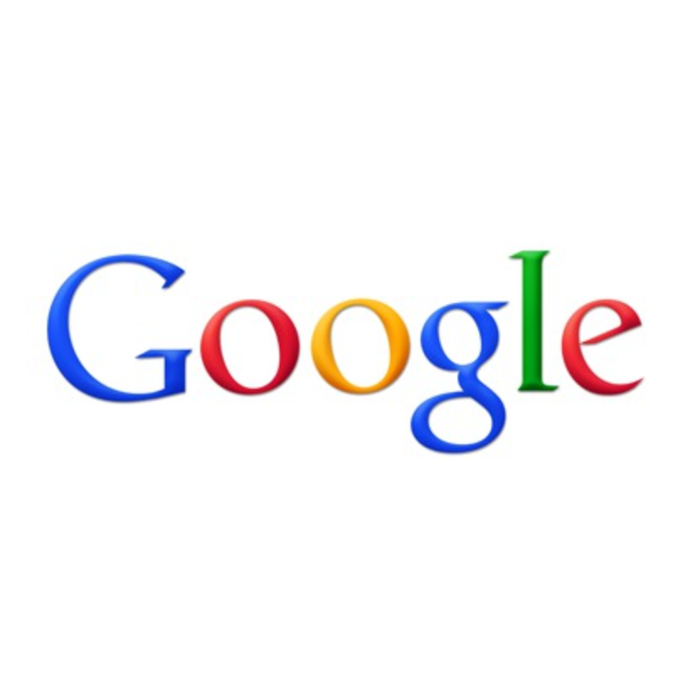