Not So Risky Business: Answers

Responses
Keith Huntoon, President and Cofounder, LiftEngine
I don’t feel this is a hard decision. The former CMO was fired and Trudeau was ostensibly hired for a different vision. Trudeau should set the tone and lead:

• Kill the project and challenge Sarney to get new creative in the can ASAP. If she’s good, she had other concepts percolating already and can put the finishing touches on one in time. If not, she isn’t right for Trudeau’s team.

• Show the team he won’t accept shoddy work and the branding must be united across all channels. One company, one message, one team.

• If the CEO doesn’t like the decision, it’s the wrong place for Trudeau to work.

Lawrence A. Tillinger, Proprietor, SFLI
Neither cancel the campaign, nor use it as is: Trudeau should direct that the “upcoming summer renovation campaign” be modified, as much as possible, within the current commitments, to meet his improvement objectives.

Peter Mendelson, Chief Revenue Officer, Pond Lehocky
Trudeau, as the newly minted CMO, is absolutely obligated to do a deep dive into the less-than-stellar out-of-home marketing plan for his new employer. Just because the plans were developed by the previous CMO doesn’t give him a pass. There is no excuse for perpetuating mediocre work.

He must quickly see if there’s still enough time to fix the out-of-home campaign to better reflect the brand image. If it is a three-month agreement, perhaps it can be converted to a one-month agreement, with the caveat that Hammer It Home runs a new, improved campaign for the remaining two months. Trudeau can leverage the long-term customer angle to make it happen.

Whatever the outcome, he needs to provide total transparency to senior management. He will get credit for tackling this thorny issue head-on instead of pretending it didn’t exist.

The U.S. Census Bureau yesterday released the first results from Census 2000, showing the resident population of the…

Online Exclusive: The Challenge of Integrating Product Silos and Marketing Channels in BTB 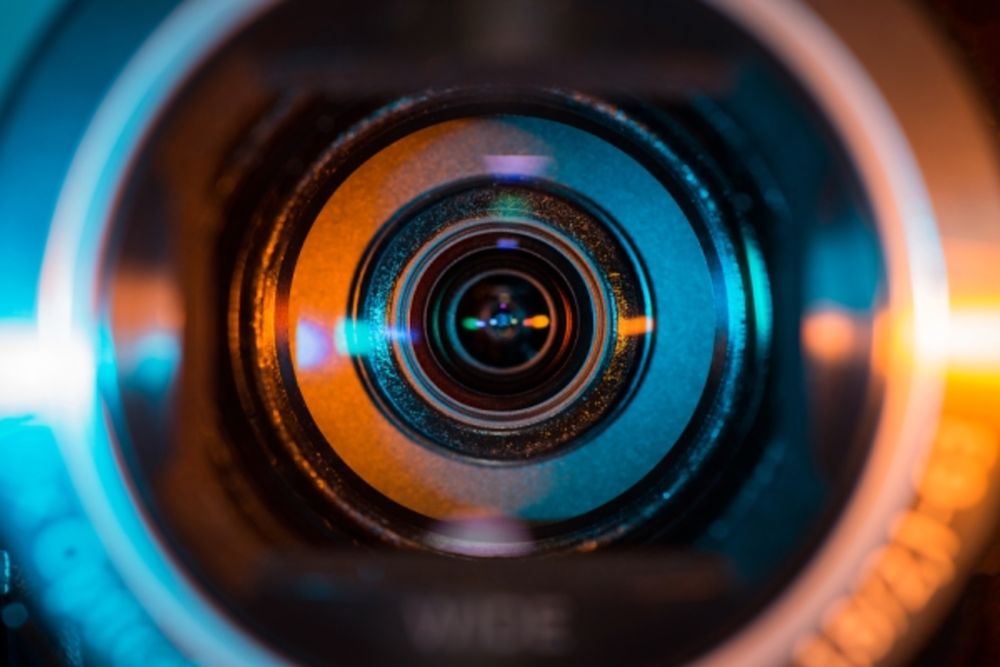 Autoplay May be More Harmful Than Helpful