Skincare brand Nivea has rolled out interactive video and augmented reality apps on its US Facebook page as part of the brand’s $1 billion “Skincare for Life” campaign that launched in May. The company is working with global digital AOR Blast Radius on the campaign, which celebrates its 100th anniversary.

The “Co-Star with Rihanna” app enables Facebook users to edit themselves into a video for the song “California King Bed.” The app plays a video of Rihanna performing the song and asks consumers to record themselves mimicking her movements via webcam. Consumers can share their videos with their Facebook friends, Twitter followers and email contacts.

To access the app, consumers must give Nivea their email addresses and permission to access basic profile information, as well as post it to their Facebook wall. Nivea may use the collected data to contact consumers about the campaign but will delete all collected information when the campaign ends, according to the app’s terms and conditions.

Nivea is also running an augmented reality app on its Facebook page and the brand’s website that allows consumers to modify an exclusive video of Rihanna performing “California King Bed” via webcam. Consumers can participate by using webcams to scan a limited-edition Nivea Crème tin.

“We believe that it is essential to connect with our consumers where they spend their time online,” Barbara Wentzel, head of brand communication planning at Nivea’s parent company Beiersdorf, said via email. “Users can directly start the interaction without leaving Facebook. This also helps us to directly reach out to the large fan base of Rihanna and engage them with our brand.”

Wentzel said the brand will measure interactions with the Facebook apps and will be “monitoring direct consumer feedback.”

“Insights will derive not only from understanding of usage and acceptance of the activities but also from the direct feedback, questions and remarks we gather,” she said. 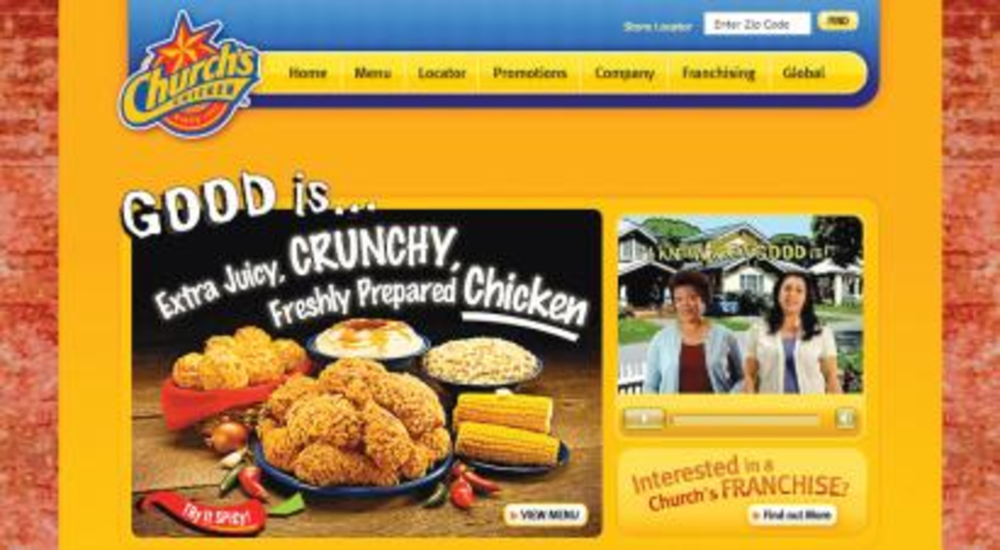 Samurai is no chicken

The U.S. Postal Service will hold a seminar for Hispanic small-business owners April 10 in New York, the…