Millard claimed Mr. Johnson violated the agreement by doing business with PC World magazine for his subsequent and current employer, Specialists Marketing Services Inc. PC World was Mr. Johnson’s list client while he was employed at Millard, Peterborough, NH. When Millard was acquired by infoUSA, Mr. Johnson signed a new document in January 2006 prohibiting him from soliciting any business from company customers for a 12-month period.

“[Under the January 2006 agreement], for twelve months Mr. Johnson could not solicit former customers,” the court order stated. “He was not prohibited from doing business with them.”

Mr. Johnson originally signed an agreement in July 2005 stating he would not do business with any client of Millard relating to services that compete with those provided by the list company.

Millard agreed Mr. Johnson did not solicit PC World. The company argued that the January 2006 agreement was a compensation plan and did not change Mr. Johnson’s obligations under the July 2005 agreement not to do business with former clients.

In its case, Millard asked the court for an injunction against Mr. Johnson continuing business with PC World. Judge Kathleen A. McGuire dismissed Millard’s petition, finding that Mr. Johnson did not infringe the contractual obligation, since the subsequent agreement superceded the prior one.

“Because the court bases its ruling on the legal findings that the subsequent agreement rescinded and superceded the prior one, no need exists for further hearing in this case,” the court order said. “Accordingly, the petition is dismissed.”

“We are pleased that the judge not only denied the request for an injunction, but threw out the entire case shortly after it was filed,” said Lon Mandel, president/CEO of Specialists Marketing, Weehawken, NJ. “The court agreed that, despite Millard’s allegations, Johnson is not, in fact, prohibited from any contact with clients he dealt with at infoUSA/Millard. Rather, at most, infoUSA/Millard imposed a non-solicitation restriction on him for one year, which he has not violated.

“The court did not have to reach the issue of whether Millard’s non-solicitation restriction is even lawful under New Hampshire law, although we feel that the entire agreement will be invalidated if and when a court ever analyzes it,” he said.

“If the plaintiff found any evidence of solicitation, then the outcome would have been a lot different,” said Andrew Lustigman, a lawyer at The Lustigman Firm, New York.

“However, there was no such evidence presented and courts are not going to stop people from making money.”

As much as I dislike unsolicited e-mails, I dislike Paul Vixie and other self-appointed censors of my e-mail… 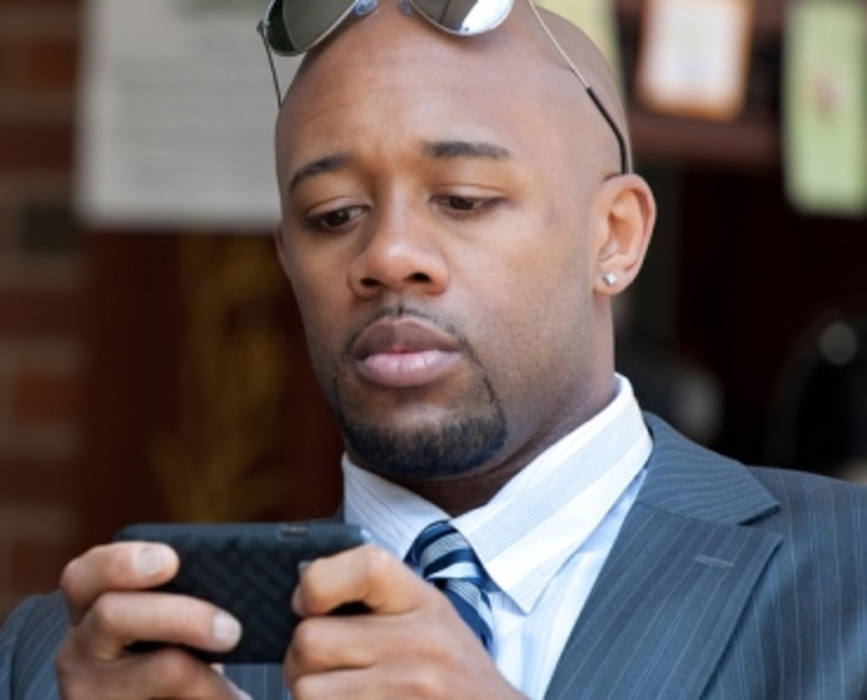