The National Federation of Nonprofits said this week that it would be working with the Direct Marketing Association to protect the interests of charities. Both oppose a bill proposed by Sen. Robert Torricelli, D-NJ, last month that would prohibit nonprofit organizations from trading or renting the names of people donating over the Internet.

The Secure Online Communication Enforcement Act is being considered by the Senate Judiciary Committee.

“For nonprofits, it is more cost-effective to get names this way,” said Lee Cassidy, executive director at the NFN. “And you need a continuing new supply of names and prospects, because if you continue to use the names you have over and over they will become useless. You need to be able to reach out to new people all of the time.”

“We oppose the legislation because we feel that providing an opt-out option is enough,” Altobelli said. “That alone provides sufficient protection for consumers and should satisfy all of their concerns while making their information available to legitimate marketers.”

The bill would not immediately affect every nonprofit since many are still not taking online donations . But in a few years, Cassidy said, the bill would have a far-reaching effect.

“You don’t sit around in a situation and wait until you have a problem; you try to take care of it before it becomes a problem,” Cassidy said. “It is projected that in a number of years more donations will be made online than through the mail. So, if passed, it would eventually affect everybody.” n 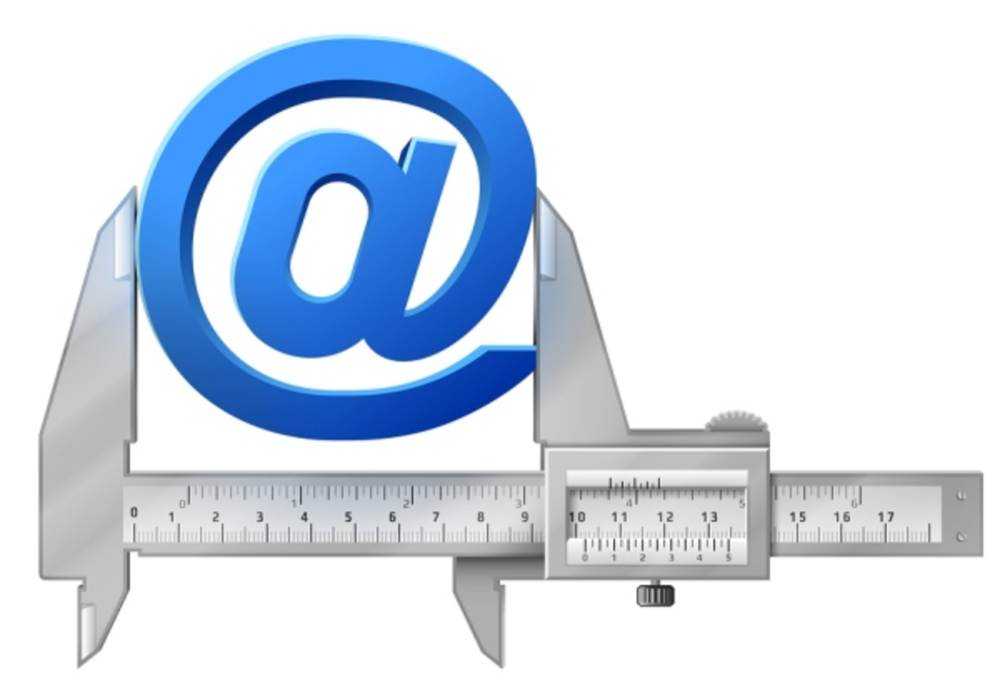 Return Path Gets Into the Data Business

With today’s launch of its Consumer Insight data service, Return Path takes a step outside of its traditional…

Yahoo Inc. will use a CRM tool from Island Data Corp. to analyze unstructured customer feedback in real…