Many of the team-customized NFL Shop catalogs, which are targeted to fans’ rooting interests and include everything from apparel for men, women and children to tailgate products, were sent the day after Labor Day. The NFL plans to send catalogs to 8 million customers and prospects during this year’s football season and twice in the off-season in February and April.

The heart of the catalog campaign is two different databases the NFL has been working on for four years, both of which are managed by Sports Illustrated.

“While Sports Illustrated has the database infrastructure to manage the database, we bring to the party a good source of names for SI to sell subscriptions,” said Bob O’Keefe, senior director of direct marketing at the NFL.

One database includes the names and transactional data of 850,000 existing buyers of NFL merchandise from the organization’s catalogs and from its e-commerce site that the NFL has been capturing for four years.

These vehicles both carry more than 15,000 SKUs from the 80 top NFL licensees. The NFL’s e-commerce site, at www.nfl.com, was relaunched this season with improved merchandising, compressed navigation and checkout.

The other fan/ prospect database includes information on 8 million fans that has been captured by the NFL over the past three to four years from a variety of sources. Fans’ information, for example, is entered into the database when they register for a free copy of their favorite team’s catalog when they sign up for it on the Web site.

Another collection vehicle is a program called The Super Bowl Experience, where fans can visit interactive shows at Super Bowls and enter their name, address and favorite team in kiosks.

O’Keefe also said the NFL collects names and team information from a nationwide youth development program it sponsors called the NFL/Gatorade Punt, Pass and Kick, where boys and girls ages 8 to 15 can test their abilities in three skill areas: punting a football, throwing a football and kicking it off a tee. Points are awarded for distance and accuracy. Children, with their parents’ permission, can register at the event site through the NFL’s Web site and through an 800 number. This year, 3.5 million children nationwide will participate in the program.

The NFL also collects names, addresses and team preferences from TV commercials that it runs throughout the season through the 877-NFLShop phone number splashed on the screen. Viewers can call the number, request a free copy of a catalog and offer their information.

“Our response rates on a team level are coming in at 10 percent for best prospect to 2 percent,” O’Keefe said. “It’s up from last year, and that’s because we only had 18 personalized catalogs last year, and this year we have 31.” n 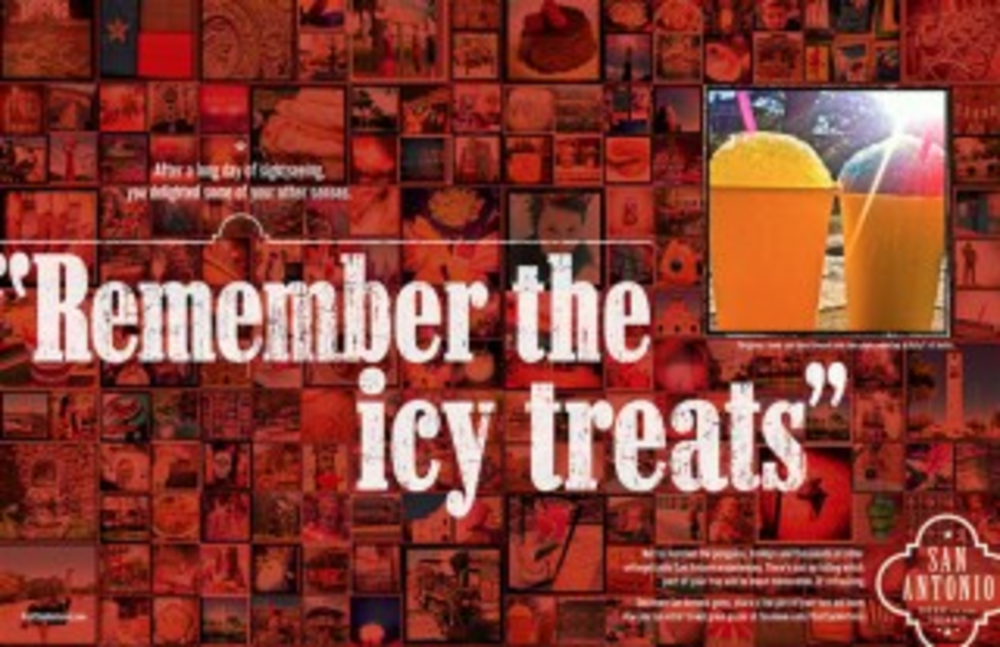 Maybe not today, maybe not tomorrow, but soon and for the rest of their lives, seniors will have…

How Samsung and Motorola reacted to Apple’s new iPhone launch

In response to the frenzied coverage of Apple’s new iPhone 5S and 5C models, Samsung launched a media…