The National Football League has reorganized Web sites for its 31 teams, and is preparing for the day when fans will be able to receive live Webcasts of games through the Internet.

The main goal of the NFL's initiative is to create a network by grouping its 31 team sites together with NFL.com serving as the home for all the league's multimedia content. Previously, each team acted on its own behalf in regard to site content.

The initiative calls for “full-length NFL games (live or archived)” to be hosted on NFL.com alone. Considering that its current contract binds the league to broadcast in the United States on TV only, this guideline seems premature. Brian McCarthy, director of marketing and communications at the NFL, said the stipulation was pushed through after the league tested Webcasting regular season NFL games last year in Amsterdam and Singapore.

The test in Singapore was through a low-bandwidth dial up connection provided by telephone company SingTell Magix. The Amsterdam test was through broadband cable provider Chello and streaming media specialist ClearBand. The two bandwidths provided the NFL with useful knowledge, says McCarthy.

“The Amsterdam test was full screen, audio and video synced perfectly,” McCarthy said. “It was only open to subscribers of the service so exact numbers are hard to come by, but technically it went off without a hitch. It gave us a great experience in knowing what will work in the future.”

The NFL currently uses ESPN.com and SportsLine.com to provide technical solutions, including Webcasting, for its Internet ventures. These partnerships will stay intact until those contracts expire in 2002, the same year it re-negotiates television rights.

“We still have the highest loyalty to our broadcasting partners,” McCarthy said. “Our current contracts with CBS, FOX and ABC/ESPN run out in 2005, but we can renegotiate in 2002. This also coincides with our ESPN NFL.com contract expiring, so once this goes up for bid it remains to be seen who will be the future developer of NFL.com. As far as re-negotiating to show games on the net, it is too early to tell. But it is possible.”

Since 1995 when the NFL became the first professional sports league to have a Web site, NFL.com has grown to average more than 700,000 unique visitors every Sunday during the regular season. Even in its off months, the site registers an average of 400,000 unique visitors a day. This April's draft brought more than 3 million people to the site over one weekend.

An important problem for the league that was solved through this initiative was that when it turned to advertisers, the NFL had no way to measure all its sites as a single property. Previously, each team was not responsible to report to the NFL regarding site tracking and measurement.

“In the future, we will look at combined Media Metrix, instead of just NFL.com being measured,” McCarthy said. “This initiative enables the NFL to go to a sponsor, advertiser or network developer and have a much bigger story to tell in pursuing larger strategic partnerships for the Internet.”

McCarthy also said that several NFL teams are in the process of investigating ways of inserting commercials into streaming video highlight reels on their sites. McCarthy said that this practice would be sanctioned by the league “as long as it wouldn't conflict with national sponsorships we have.”

Meanwhile, the league has begun Webcasting three games every weekend from NFL Europe on NFLEurope.com.

“A late decision was taken to experiment with video and audio,” said Mike Preston, a spokesperson for NFL Europe. “[In the first weekend] all three games were broadcast live on the site and it worked well.”

Previous NFL Europe games had been broadcast the last two seasons on Yahoo, but this is the first time that the spirit of the new initiative was enacted as the games were broadcast on NFLEurope.com. As with the tests in Amsterdam and Singapore, the NFL is being cautious and has been keeping the Webcasts low key.

“We realize the European league doesn't have the same pull as the NFL in America,” McCarthy said. “We are not marketing this as heavily as anything for the NFL but NFL Europe is still an important part of our league. We have to see how things work out before we go full scale.” 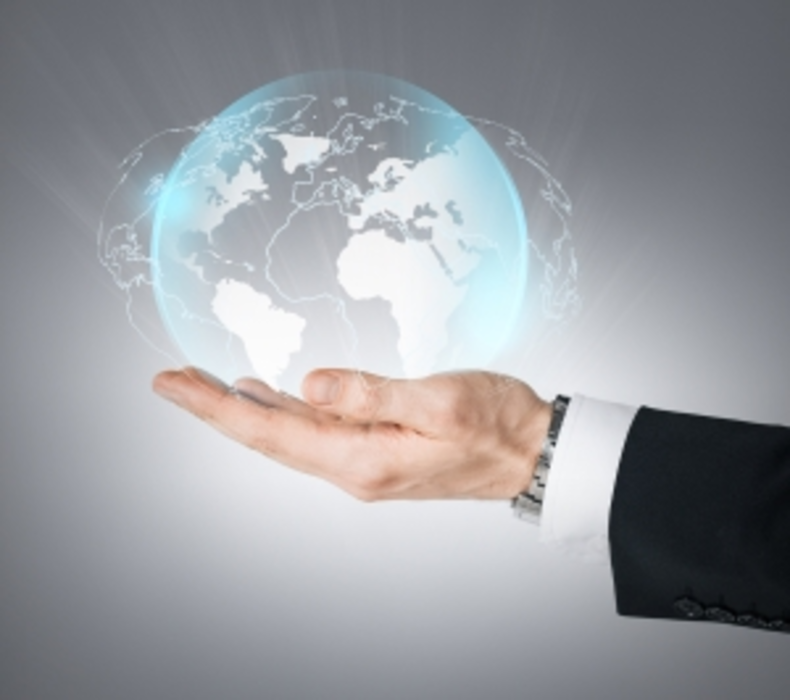 Do you test your site? Do you regularly (daily!) subject your “control” pages to new and different creative…