NFC: The Future Is Now (Almost)

Imagine that near field communication technology is a train. OK—that’s as far as the metaphor goes. It’s time to hop that train or risk getting left in the dust, says Jacob Beckley, VP of innovation at Chicago-based digital marketing agency Fusion92.

Until now the utility of NFC wireless and touch-to-transfer technology has mostly been talked about in terms of mobile payments in the retail environment, but according to Beckley, NFC is set to explode in a serious way and this is the year it’s going to happen.

“I would strongly suggest to people to get ahead of the curve before wide NFC adoption, because it is going to happen and you want to be there first,” says Beckley.

So, how can direct marketers use NFC? How can’t they, is more like it.

Beckley says direct mail in particular is set to shine when NFC becomes more widely accepted and used. If marketers start including NFC stickers in mailers, for example—and there’s no doubt they’ll start doing it more and more when costs come down as the technology improves—they’ll need fulfillment houses that can support NFC and print unique stickers to segmented lists. Marketers will also need NFC quality assurance and testing infrastructures, and analytics support to keep track of the numbers. (Basically: If you can get on that train now, get on. If you’re already on, good on you.)

Social networking by proximity; accessing movie information from posters; “smart products” just sitting there on the shelves waiting to tell you about themselves; contactless payments—NFC’s uses are multifarious, indeed. Some retailers, take Walmart for example, are even running NFC self-checkout pilot programs in certain locations to see if consumers are into buying stuff without, as Beckley puts it, “ever even having to touch a cash register.”

It sounds awesome, but there are a few small rainclouds hovering over the NFC parade. For one, how many devices out there support the technology? Apple doesn’t…though there are rumors the next iPhone will include an e-Wallet, which would be a big deal and big boon for NFC.

Another issue is consumer education, with privacy and security concerns topping the list. But once people realize how convenient NFC is, Beckley says those anxieties will soon go away replaced by total comfort with the channel.

Beckley envisions a majestic and futuristic future for NFC. Right now NFC chips and stickers only store a small amount of data, so they mostly act as a way to direct people to digital content stored elsewhere. But what if the medium became the message? Beckley says there’s no reason why the little antennae inside NFC stickers couldn’t include more data. The technology’s here; it’s just a matter of implementing it.

“Then NFC could be set up as constant communication,” says Beckley. “Right now you tap your phone, get some data, and then the chip stops transmitting—but that doesn’t need to happen.” According to Beckley an NFC chip could be set up in such a way that it continues to transmit data back and forth “so there’s streaming content without having to access the Web, kind of like wireless sharing.”

While we’re at it, why not seamlessly assimilate NFC chips right into pieces of physical paper?

“That would allow people to digitally sign documents and track them based on MD5 hashes to see how many times they’ve been copied,” Beckley says. “Standard paper would become digital paper.”

On the retail side of things, Beckley says NFC will become so integrated that UPC codes are bound to go the way of the Dodo and cash registers might become a thing of the past.

“NFC is about to be very prevalent,” Beckley says. “It will be a totally accepted part of our everyday lives.” 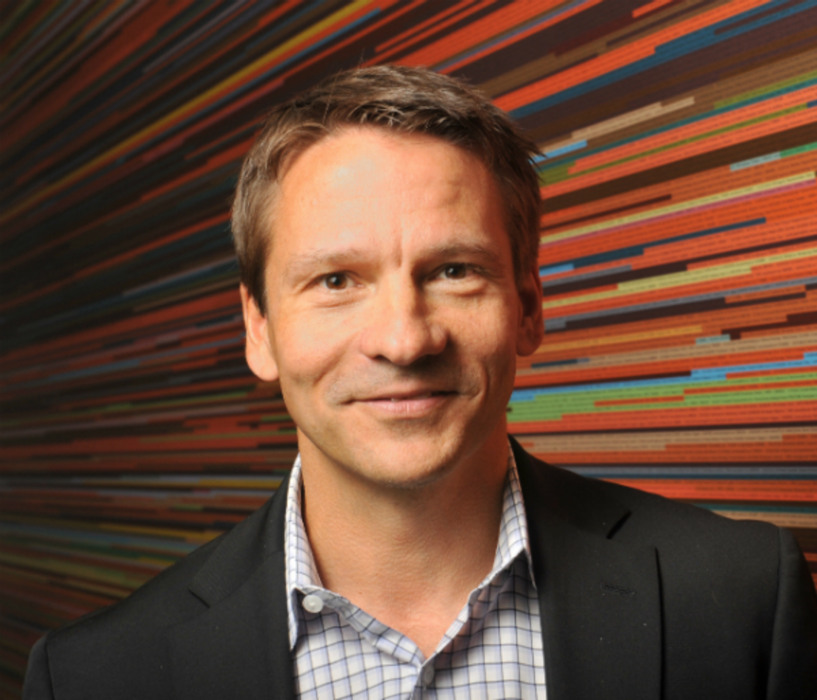 Chris Golec has spent most of the last two decades creating platforms that have transformed the B2B market.… 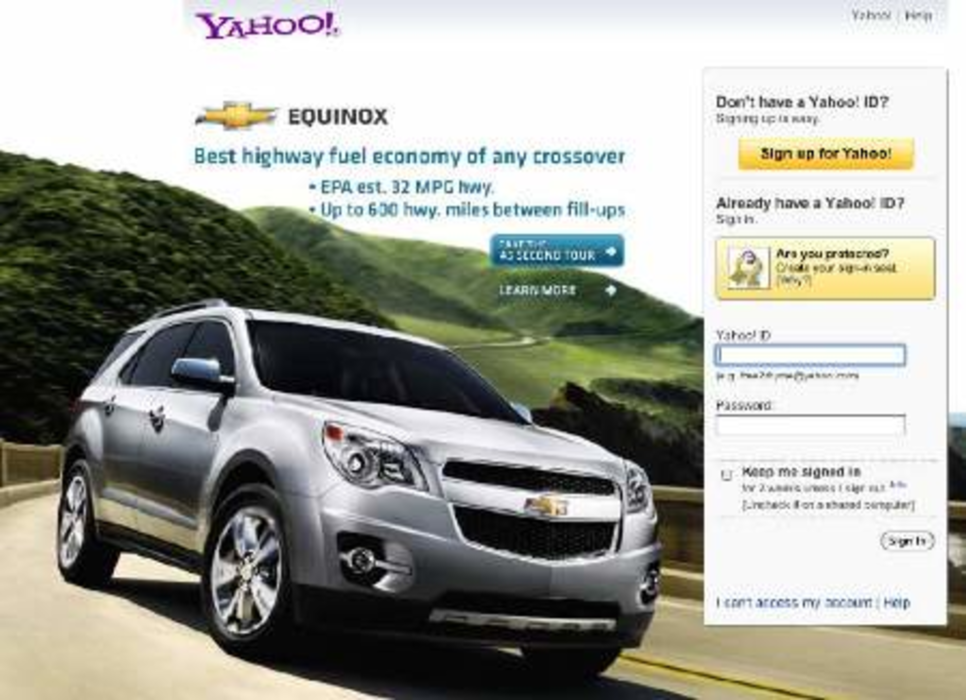 Yahoo launched a new display ad unit today that will run on a user’s login page. The ad…

WPP among investors in Proclivity Systems

Despite recent set backs, the advertising industry is still bullish on behavioral targeting, as evidenced by the fact…