Last week’s emergence of the Apple iPhone 6 served to fix the term “near field communications” in the vocabulary of the common man, even though NFC is hardly new to either the retail or marketing-tech scenes. “No one can change consumer behavior like Apple,” said Randy Vanderhoof, executive director of the Smart Card Alliance. “This move will make the market for mobile payment explode. And it is a great endorsement of NFC technology as the best way to secure mobile payments.”

Apple, in fact, was one of several companies (including eBay, Google, and Verizon) that hooked up last year with the unfortunately named Isis Wallet (now Softcard) to drive magnetic stripe cards from checkout counters for good. By the end of 2015, large retailers and financial institutions had pledged to move to the so-called chip-and-pin, EMV system that’s the standard in Europe. And since standard EMV (Europay, Mastercard, Visa) systems require customers to insert their cards into a payment terminal and enter a PIN, most of these players were pursuing “contactless” systems powered by NFC.

But NFC can do more than contact your bank to pay for your groceries. Tech-savvy marketers in the retail space have for years salivated over NFC’s possibilities for communicating one-to-one with consumers via terminals and shelf placements at retail. One of the barriers has been the expense involved in installing NFC technology in stores, but with Apple on board the expense might be warranted. NFC would be instantly scalable.

Today, however, Apple fan site Cult of Mac ran an item saying that Apple had confirmed that the NFC chip in the iPhone 6 would be devoted solely to accessing Apple Pay, a digital wallet system it intended to unveil this week. The report went on to say that Apple kept its NFC chip at arm’s length from app developers and had no comment on future plans for NFC.

Still, the mere airing of the technology’s existence has some providers of NFC-based promotional services giddy with future prospects. “For marketers, [Apple’s move] is very important. If every single iPhone has NFC capabilities, that’s hundreds of millions of devices capable of getting content without an app,” says Douglas Lusted, CEO of Linkett, a Canadian start-up that supplies retailers with NFC hardware and software.

Lusted says that, while marketing interactions with consumers via NFC won’t provide marketers with much customer data, customers are more likely to interact with offers for that very reason. “NFC is more consumer-friendly than apps are. If I download an app, I can’t control what content is sent to me,” he says. “I can download an NFC offer in a store to my phone, and then delete it. Each interaction requires an opt-in from a consumer.”

Because data transfers can only occur between NFC-equipped devices that are within an inch of each other, other devices can’t interfere and intercept the signal. Lusted thinks that privacy feature will make consumers more open to interacting with retailers and manufacturers via NFC at retail.

While he agrees that NFC’s promise as a marketing tool has been under-reported in all the iPhone 6 coverage, Dave Wentker, former VP of mobile innovation and emerging technologies at Visa, thinks the big story is about consumer opt-in to digital promotions at retail, no matter the technology. “It’s about below-the-line marketing, like a bright and shiny endcap telling shoppers, ‘Come here and do something,’” says Wentker, now CEO of Tapcentive, which markets a location-based engagement system that uses both NFC and Bluetooth.

What impact Apple will have on proliferating such marketing tools at retail remains to be seen, Wentker says. “Clearly, Apple is supporting contactless payment, but people are saying the technology won’t extend beyond that.”

One agency head feels that Apple may have done nothing more for NFC than fire up the discussion. “Adoption of in-store technology has been minimal, due to the high cost of installing technology and the low margins of retailers,” says David Rodnitzky, CEO of 3Q Digital. “The notion that a supermarket would invest in hundreds of NFC points throughout a store seems unlikely, as does the notion that a third-party technology could recoup those costs with advertising revenue.”

Words: 700 One of the most difficult aspects of achieving compliance with state and federal telemarketing statutes and… 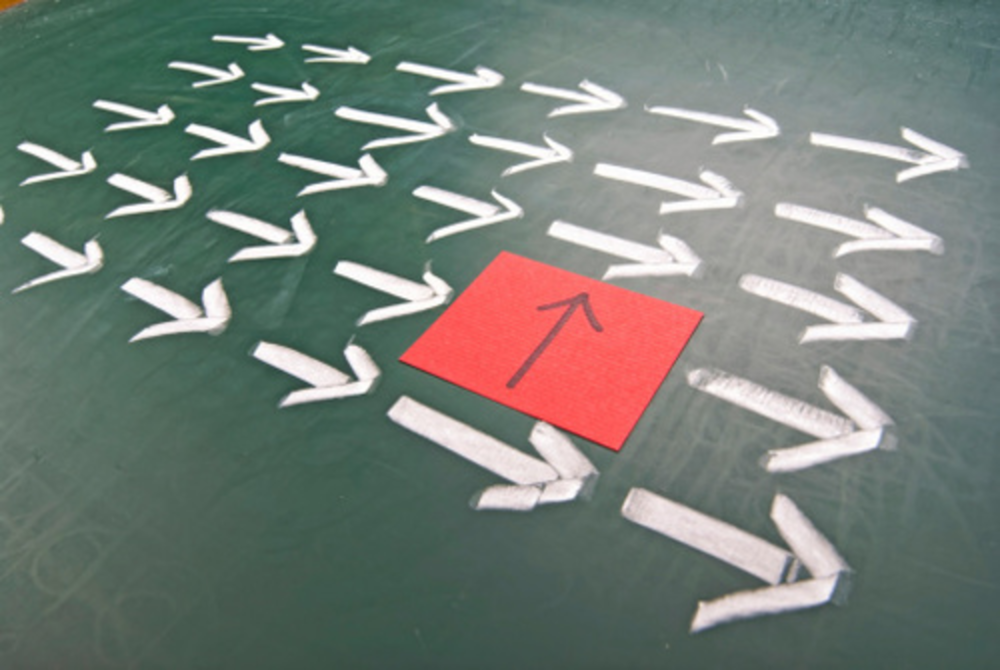 Every client is one of a kind, every brand message is unique, every social and digital channel is…

Let’s assume you’ve got a fantastic product with significant margins and no competitors. In the old school days…