Craig Newmark, founder of the classified ad listing and online community site Craigslist, said his “nerd perspective” informs everything he does.

Newmark made his comments at this morning’s DMA08 keynote speaker, where he worked the crowd with a remote-control rim shot, explaining that he has “ACS — attempted comedy syndrome.”

The success of Craigslist is a result of being “Web 0.1,” he said, and staying as simple as possible. The site, which started as a hobby, does not display ads, but now charges a fee to brokers who list apartments and companies who post job listings in some cities. Most other postings are free.

Craigslist is used in 567 cities, 50 countries and is one of the top 10 Internet companies in terms of page views. Customer service, he said, is the most important focus of the company.

The company doesn’t advertise and has developed by simple word of mouth and viral advertising. Newmark said this type of organic growth is starting to be the main driver of exposure for companies today, especially for millennials who are deeply entrenched in social networks. He compared Craigslist to a flea market in that it’s unruly, human and connects people.

“This idea of going to a central market, historically, is nothing new,” he said, referring to social networks as a “web of trust.”

He also noted unique ways that people are using Craigslist, such as after Hurricane Katrina when users were using listings to locate survivors, offer up shelters and jobs, and to tell friends and family their location status.

“We know when to get out of the way,” Newmark said.

He also noted the increase of companies using discussion boards, product reviews and blogs in their marketing efforts.

“This ‘information warfare’ is going to be a part of our everyday life,” he said, adding that as this happens companies will need to work harder on reputation management and targeting and eliminating misinformation.

When asked about plans for expansion, Newmark said he only hopes to expand into more cities and languages and continue to improve customer service.

When asked about his heroes he cited Jimmy Wales, founder of Wikipedia, and Canadian poet-singer-songwriter Leonard Cohen.

Going back to the goal of keeping the brand simple Newmark said, “Talking to people like they’re people is always a good idea.”

Bullhorn shouts out to database with test 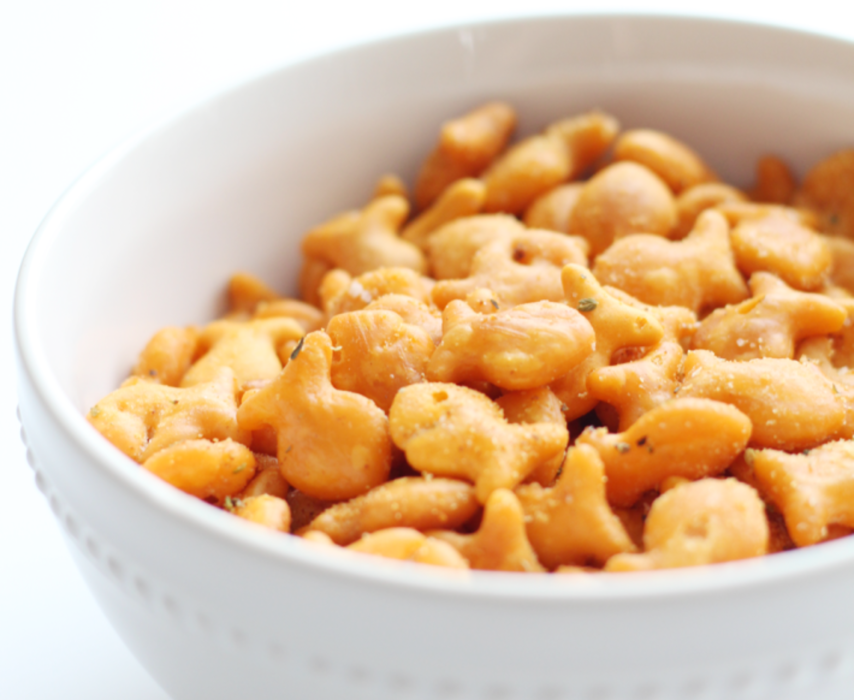 Goldfish Rides the Wave of Excitement for #SB50 Snacking