The New York Times Co. formed a joint venture with free daily newspaper publisher Metro USA to acquire a 49 percent stake in Metro Boston, a move that neutralizes a competitor in a key New England market.

A $16.5 million investment gives the Times a key to the door of Metro Boston, a 3-year-old newspaper claiming 300,000 daily readers who are young, active and affluent. Metro Boston, distributed at commuter points on weekdays, last year generated revenue of nearly $10 million.

Metro Boston fights for some of the same readers and ad dollars as The Boston Globe, a Times-owned paid paper that is No. 1 in Boston.

Metro USA, New York, will own 51 percent of the joint venture. It will continue to control and manage Metro Boston. But the board will have directors from both Metro USA and The Times. Metro Boston's editorial format will be unchanged at the deal's closing, which is expected later this month. The Globe newsroom will not contribute to Metro Boston.

The Times' minority interest yields several advantages. First, it co-opts local competition for the Globe. It also reaches an audience with little duplication to the Globe. Metro Boston's audience is split equally between male and female, with 70 percent younger than 45. The Globe claims nearly 1.3 million readers each weekday.

The partnership with Metro USA acknowledges that free newspapers are becoming a force. The New York market, for instance, includes not just 7-month-old Metro New York, but also am New York and another broadsheet launched recently. 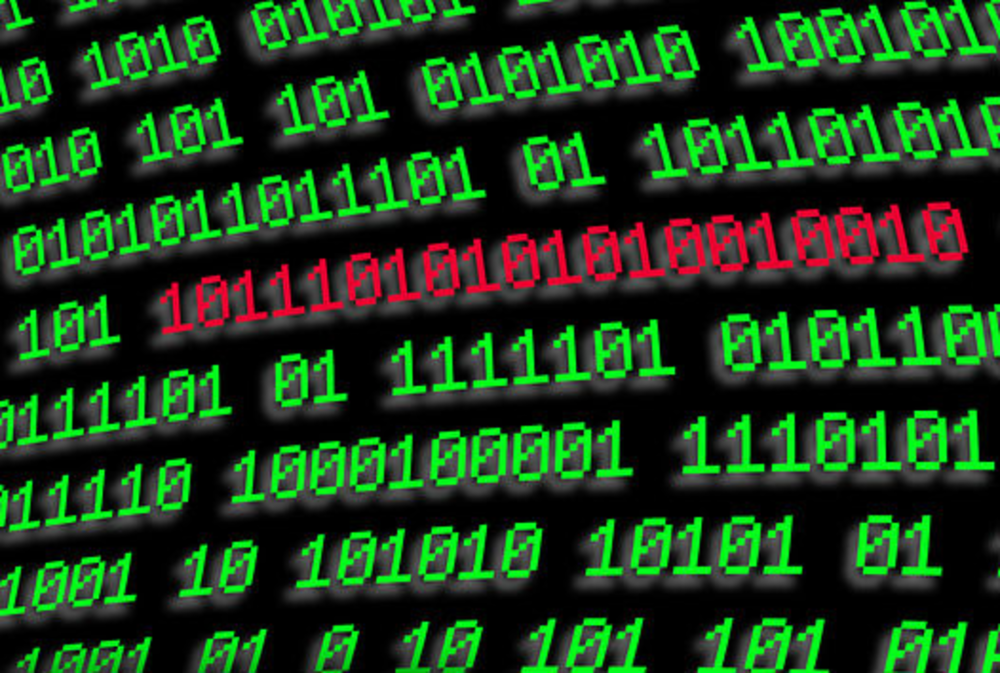 Sixty percent of Web sites lack the programming to be ranked properly by search engines, according to a…

Online toy retailer eToys Inc. followed through on its plan to close shop when it filed for bankruptcy…