Texas now has a new utility on the power block after the Texas Public Utilities Commission gave approval July 2 for Sharyland Utilities LP to service the Rio Grande Valley. This is the first new utility to be approved in Texas in 20 years.

To gain access to the service area, Sharyland had to be approved by Magic Valley Electric Cooperative and Central Power and Light Co., which currently service the area.

“I am proud of the existing utilities for agreeing to make room for a new provider,” said Pat Wood III, PUC chairman.

Sharyland will pay the companies for distribution facilities and generation costs for customers who switch to their service. Also, each electric power provider will have access to all transmission and distribution systems to deliver equal services to customers.

A customer cannot be switched to the new utility without written consent from the customer.

“To gain PUC approval, the company had to prove that it had the technical and financial capability to build its new system and the capability to serve every customer in the area,” said PUC spokesman Terry Hadley.

The next step for Sharyland is to file a rate application with the PUC. Once that application is approved, it could service current electric customers within 90 days of final rate approval.

The approval of Sharyland comes on the heels of Texas Governor George W. Bush signing the electric utilities' state deregulation bill June 18. The law will allow small businesses to choose their own electricity supplier beginning on Jan. 1 2002.

“Competition in the electric industry will benefit Texans by reducing monthly rates and offering consumers more choices about the power they use,” Bush said when he signed the bill at a ceremony in Austin.

The bill adds to the competition that was created in 1995 with the passage of a law that restructures the Texas wholesale electric industry. The law requires utilities to provide unbundled transmission service on a nondiscriminatory basis and mandates that the Electric Reliability Council of Texas establish an independent system operator to serve as a gatekeeper for the transmission system.

“The way the legislation is now, customers may enter into a utility of their choice beginning Jan. 1, 2002,” Hadley said. “We will begin pilot programs beginning July 1, 2001. Currently the agency is putting rule packages together that will govern deregulation.”

There will be limitations placed on telephone solicitations, but unlike Delaware, telemarketing will be legal. The law states that people who have paid $5 to be placed on a do-not-call list cannot be contacted. The PUC will create a database of names of customers to maintain the list.

“When we make the rules for deregulation, there will have to be some provision for enforcement,” Hadley said. “Funding has been earmarked to create a complaint call center.”

There are no set penalties in the law, but according to Hadley, the violations for the telephone industry are $5,000 to $10,000, and he expects that the fines for violating this provision are similar.

Other consumer protection clauses of the law will prohibit slamming, and other fraudulent marketing practices, along with the discontinuation of service during extreme temperatures. The PUC will create a code of conduct that all utilities must follow.

The law electricity rates begin Sept. 1. for the 8.6 million consumers who are serviced by investor-owned utilities. The rates will be cut by 6 percent when the market is open for competition. Existing utilities have to provide electricity at this price to existing customers for three years or until at least 40 percent of their markets are served by competitors.

No single utility is allowed to own more than 20 percent of the state's electricity generation supply. They will be allowed to sell ratepayer-backed bonds to recover an estimated $9 billion in stranded costs, the expenses that utilities will not be able to recover for construction of their infrastructures and the building of new plants.

Though the Fair Credit Reporting Act does not expire until January 2004, the Direct Marketing Association issued a… 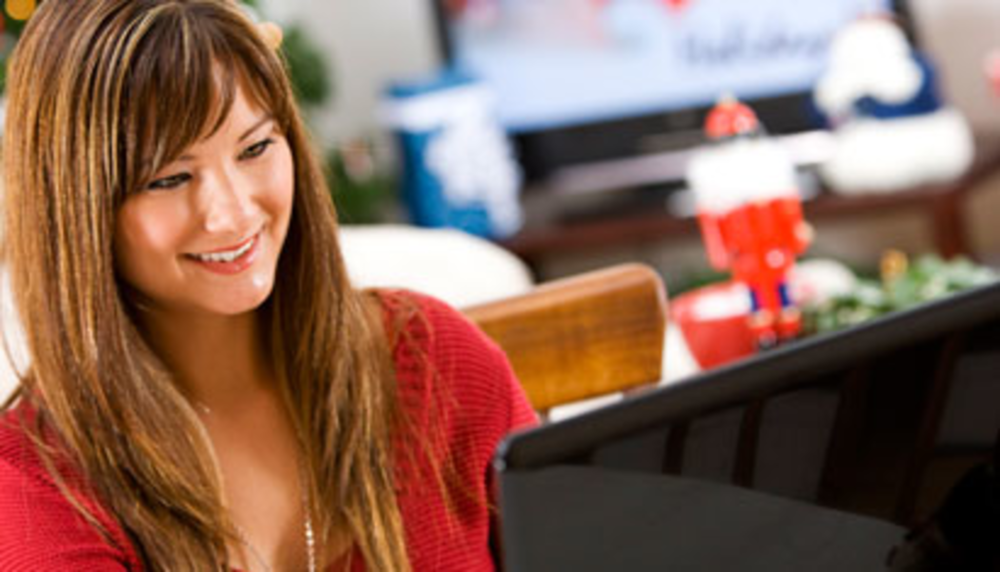 The holiday shopping season is over, but many retailers are still celebrating based on the positive performance of…