Couch potato TV may be a thing of the past. In today’s frenetic life, it’s nice to relax in front of the television and be entertained. But imagine the ability to shop for gifts, request free coupons for products and services or get a brochure for that Ford you’ve had your eye on.

Television has the potential to be all that, and more. With an audience base of more than 100 million television households in the United States, and the increased processing capabilities of television, cable and satellite boxes, we’re primed for a host of new features to be delivered on television.

However, the debate rages on between the couch potato and the overly enthused interactive buff. Interactive television will evolve over time from simple, one-click interaction to more complex functions. Josh Bernoff, an industry analyst at Forrester Research, Cambridge, MA, calls this first step in interactivity “lazy interactive TV.”

The ability to click one button on a remote control to get a biographical sketch of a guest on “The Tonight Show With Jay Leno,” or to request a $1-off coupon for Clorox products, can be pretty compelling, even for a couch potato.

For example, isn’t it funny how you rarely pay attention to the multitude of car ads on television … until you’re in the market for one? Suddenly, every ad touts a feature, design style or performance factor that contributes to the decision of which model to buy. If you’re like me, you probably want to gather as much information as possible before you make the all-mighty purchase decision. This is where interactive television comes into play, and where technology, information and mass-market distribution make television the logical focal point.

Interactive technologies allow television viewers to get information, participate in shows and even buy products directly from television. Companies are making television-based shopping as simple as pushing a button on the remote control. Before you know it, that car brochure, the $1-off coupon, or the week’s top-selling CD is at your door. The familiar experience of television and the simplicity of the remote control are creating new opportunities for advertisers, merchants and television programmers.

But the real question is, “What’s the value to advertisers for using these new technologies, and what’s the payoff for TV viewers?”

National television advertisers such as Clorox, Ford, Charles Schwab, Lands’ End and others have their sights set on learning more about how viewers watch television and who actually responds to their commercials. The benefits to advertisers are enormous:

• Measurable statistics on who sees the advertiser’s commercial and how many viewers interact. This is a significant piece of information that can help advertisers more effectively target their message and place their media.

• New intelligence on what kinds of offers attract the greatest response from television viewers.

And for the television viewer, convenience remains the ultimate benefit. If a viewer should choose to interact with his television, he can make requests, buy products or shop on new channels dedicated to providing merchandise from local and national retailers.

Interactive television’s time has come. Its introduction will be modest, with simple, “one-click” opportunities to participate in shows and respond to ads. The effect, however, will change the way Americans watch television. It will be all too easy to click the remote and interact, and before they know it, couch potatoes will never know what hit them.

The Senior Network, Stamford, CT, is teaming up with the Alzheimer’s Association in hopes of raising nearly half…

Web publisher and list owner List-Universe.com Corp., San Francisco, Monday debuted a site that will be a dictionary… 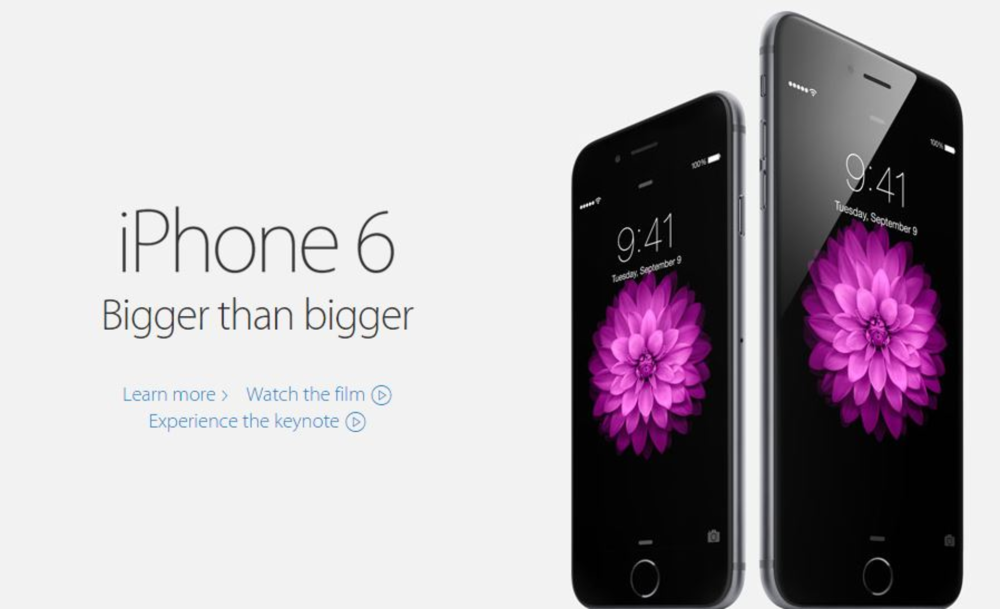 The 5 must-have apps for marketers on the new iPhone