In March, New Hope held its 26th annual Natural Products Expo West, the largest natural products trade show in the United States. With more than 45,000 attendees in Anaheim, CA, between March 8 and March 11, it was also New Hope’s biggest show to date.

To show its appreciation to sponsors, speakers and exhibitors, New Hope had a thank you note card printed on handmade recycled paper embedded with organic seeds. If the cards are planted in soil and watered regularly, the seeds will grow into an assortment of wildflowers.

“When someone planted the cards and watched these flowers grow, it became more of an experience,” said Scott Sherpe, marketing project manager at New Hope Natural Media.

As is the case for just about every other trade show producer, direct mail plays a big part in New Hope’s communication strategy. For the Natural Products Expo West show alone, the company typically mails three different postcards, a brochure and another mailer. However, because of the type of shows it produces and the audience it is reaching, New Hope is constantly looking for new ways to use recycled materials and bring a green message to its marketing efforts. The card was developed in collaboration with The Ballantine Corp.

“Ultimately, we’re trying to ‘green’ all of our marketing efforts because it helps ‘green’ the world,” Sherpe said.

“If a postcard indicated it had 50 percent PCW, I would definitely look twice at it,” he said.

New Hope, Boulder, CO, printed 1,000 of the seeded note cards and handed them out to sales representatives and personnel from the education department to personalize and mail themselves. While there are no specific results from the effort, Sherpe says the word of mouth on the card has been very positive.

In fact, the idea of using seeded paper was borrowed for another New Hope trade show, the inaugural Organic Summit, which was held in Boulder last month. However, this time around the paper was used for printing all the name tags.

With one month left to report for the fiscal year that ended Sept. 30, the U.S. Postal Service…

Catalogers Need Innovation to Stand Out

In the fall of 1970, Roger Horchow released the first issue of a new catalog called The Kenton… 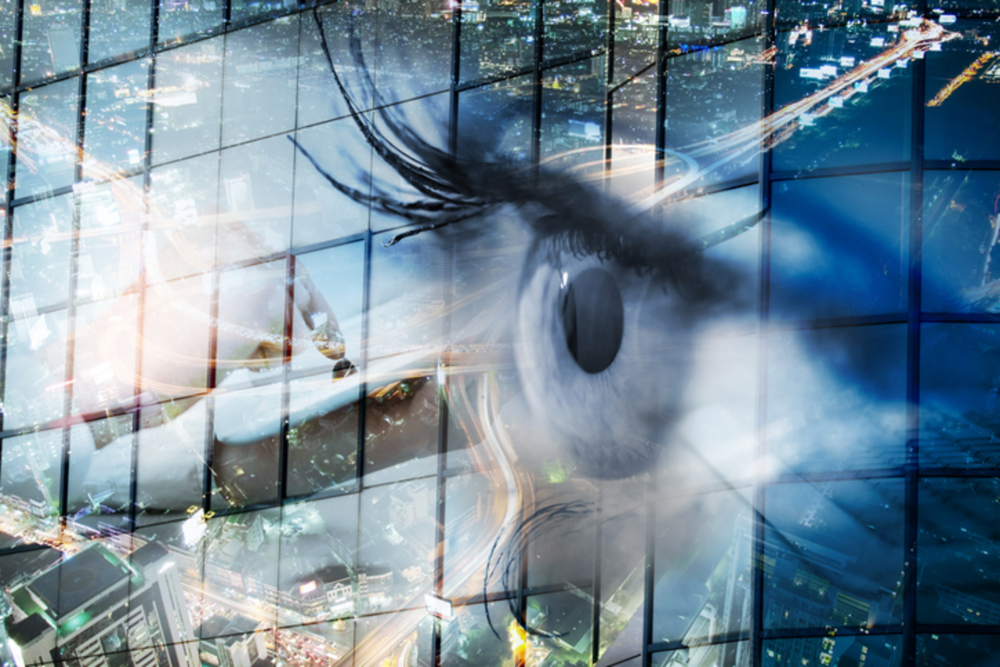 Here’s a serious question for everyone. How long ago would you have said that any of the following…