After laying off the majority of its staff last week, online direct marketing service provider Adventa has reportedly secured the funding necessary to continue operating and is working on forming strategic partnerships and pursuing additional investors in an effort to rise to profitability.

Adventa could not be reached directly for comment, but the company released a statement Nov. 1 that said, “Adventa has decided to change its strategic direction, and the company is heading into a new phase.”

Although the statement made no mention of selling the company, at least one former employee claims that is a possible goal.

“Discussions are in progress with companies interested in acquiring Adventa's technology and/or the company,” said Robert Mayer, former vice president of sales.

The news came less than two weeks after Adventa, Mountain View, CA, pitched its online list search, count and order services to managers and brokers during a List Leaders session at the Direct Marketing Association's fall show in New Orleans.

After the presentation, several list industry veterans expressed serious doubts about Adventa's services and its chances of success in the list market.

Although Adventa's former director of sales, Carlos Gonzalez, thought the presentation went well, he admitted that among his colleagues at Adventa, he was the only one with real list industry experience. Gonzalez worked in list management at Direct Media Inc., Greenwich, CT, before joining Adventa.

“People in this industry need to feel comfortable with who you are before they want to partner with you,” said Mary Jo Yafchak, president of AccuData America, Cape Coral, FL.

Yafchak, whose company developed its own online count and order system, attended the presentation and noted that despite the technical merit of Adventa's product, many attendees remained wary. She added that in an industry that has been around for so long, change is often very slow.

Concerning Adventa's future prospects, Gonzalez adamantly predicted that it would not survive.

“What they are doing now is more of a front,” he said. “Their goal is to dump the company.”

As we approach 2002, the business world seems at a crossroads. One road takes us to a future…

Two catalogs are better than one for That Fish Place/That Pet Place. The Lancaster, PA cataloger is benefiting… 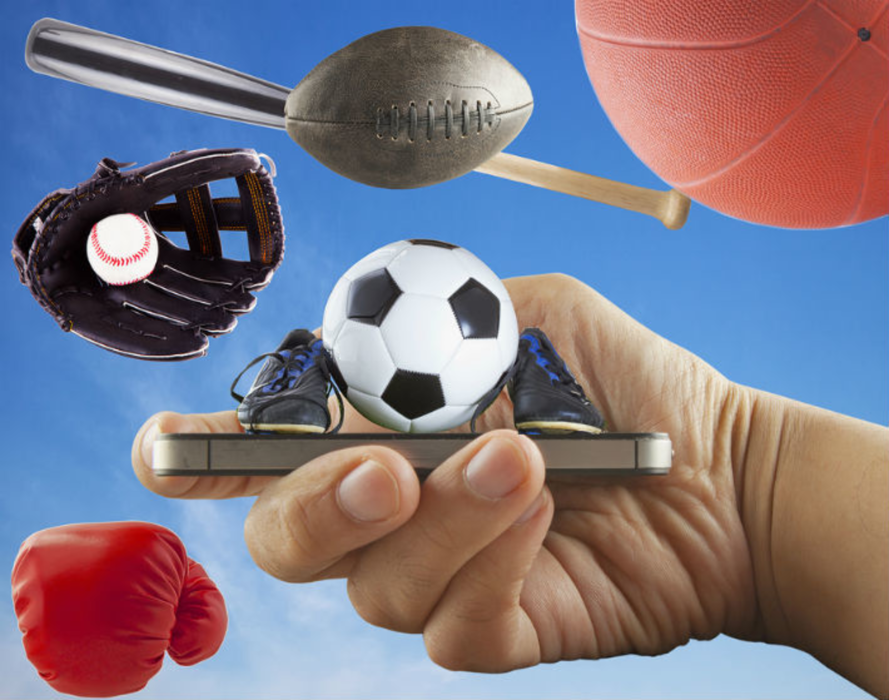 Mobile is a key player for many brands. But for sports media company Bleacher Report, it’s the MVP.…