Who it is: Bill Hornbuckle, promoted to President and CMO of MGM Resorts International. He was previously CMO of the company that operates the MGM Grand, Bellagio, Mandalay Bay, and The Mirage hotels and casinos in Las Vegas as well as MGM Macau.

What’s his role: In his expanded role at the company, Hornbuckle takes on responsibility for gaming development and the expansion of the business both domestically and internationally.

Where was he prior: Before joining MGM in 1998, he worked in various executive capacities at Caesars World.

Why was he appointed: “Bill Hornbuckle is widely regarded as one of the most strategic and effective leaders in the hospitality and entertainment industry,” says Jim Murren, Chairman and CEO of MGM Resorts International. “He has been focused on growing the company’s relationships with our customers and guests. He has achieved this with significant success, for example, in the creation and growth of our M life customer loyalty program.”

Who it is: Allie Kline, hired as CMO of AOL‘s Advertising.com Group, which comprises the Ad.com network, Pictela content management system, a video syndication service, and an online ad auction platform.

Where was she prior: She moves to AOL from the CMO’s slot at 33Across, a social graph company. Before that, she was VP of Marketing at the brand development company Brand Affinity Technologies, and ran global marketing for Unicast, a rich-media advertising company

Why was she appointed: “As the group has grown, the need for a dedicated leader focused on marketing our broad range of solutions across display, video, and mobile has become paramount,” says Advertising.com Group CEO Ned Brody.

Who it is: Matt Weiss, hired as Global CMO for advertising and communications agency Havas Worldwide, which this year acquired and merged operations with Euro RSCG Worldwide. He replaces the newly appointed CEO of Havas Southeast Asia Naomi Troni.

What’s his role: To drive growth for the agency and its clients, with a special focus on incorporating social media and corporate responsibility into the mix.

Where was he prior: Weiss was Chief of Staff at kbs+, where he managed business development. He spent eight years at McCann Worldgroup, where he was credited with winning the Nikon, Verizon Wireless, and Holiday Inn accounts.

Why was he appointed: “He has an impressive track record in winning new business, gets both brand and digital, and shares our enthusiasm for the enormous opportunity that the digital revolution presents,” says Havas CEO David Jones.

Who it is: Clare Smith, promoted to CMO of the Scottish Government. (That’s right, the government of Scotland fields a marketing services department that serves Scottish Ministers and administrative departments.)

Where was she prior: For the last five years, Smith served as Scotland’s head of PR and international marketing manager.

Who it is: Simon Groves, appointed CMO of Tesco Mobile, a mobile phone network based in the United Kingdom.

What’s his role: Improve service and grow the customer base.

Where was he prior: Groves moves to Tesco Mobile from his role as head of brand, marketing, and experience at Tesco Mobile partner O2, the network on which the service runs. Tesco Mobile is a joint venture of O2 and U.K. supermarket company Tesco.

Why was he appointed: At O2, was responsible for building user experience design center and helping guide customer experience strategy.

Who it is: Ben Kiker, appointed as CMO of SpringCM, a cloud services company.

What’s his role: To build the content cloud services business.

Where was he prior: Kiker previously served as CMO at Jive Software and Interwoven

Why was he appointed:  “I am thrilled to once again team with Ben to create something special,” says Christopher Junker, CEO of SpringCM. “We are well positioned to take advantage of the massive opportunity for delivering content cloud services to the enterprise.”

Who it is: Michael Cobb, hired as CMO of the Gold’s Gym chain of fitness centers.

What’s his role: To lead the brand’s marketing efforts and drive growth in corporate wellness and business development.

Where was he prior: Cobb left the president’s office at workforce recognition company Inspirus to join Gold’s. He also spent 10 years in marketing at PepsiCo on such brands as KFC, Frito-Lay, and Pizza Hut.

Why was he appointed:  “Michael is a proven brand builder with a consistent track record of success with growing national consumer brands,” says Jim Snow, president of Gold’s Gym.

Who it is: Reed Henry, hired as CMO at Genesys, a provider of customer service and contact center software.

What’s his role: To guide marketing strategy and growth opportunities as the company attempts to expand its reach globally.

Where was he prior: Henry was previously the CMO of ArcSight and SeeBeyond, both software companies. He also did a stint as VP of strategy and new business at eBay.

Why was he appointed:  “Reed’s experience in leading strategic transformations and creating demand within new markets will help drive Genesys forward and strengthen our global brand position across the enterprise market,” says Genesys President and CEO Paul Segre. 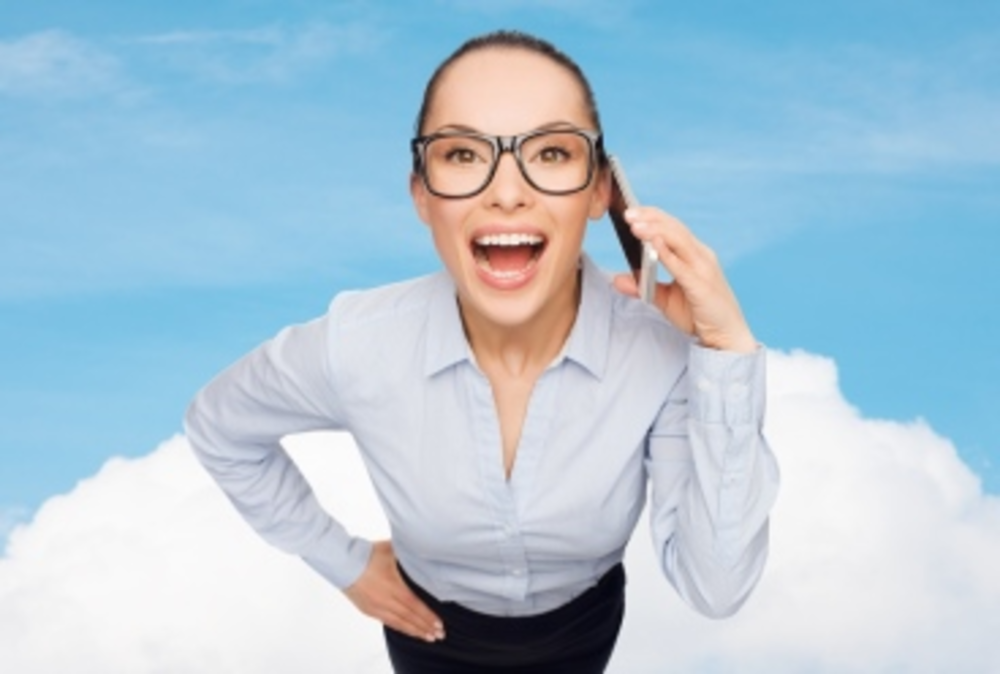 Saying that its new technology does for inbound sales calls what Google Analytics does for Web interactions, Invoca…

Interest in Energy Efficiency Heats Up After Cool Choice Campaign