In a move that essentially makes it the 800-pound gorilla of Internet audience measurement, NetRatings Inc. said late yesterday that it would acquire ratings rival Jupiter Media Metrix Inc. in a deal worth about $71.2 million.

The transaction, expected to close in the first quarter, calls for Jupiter stockholders to receive either 0.1490 NetRatings shares or $1.95 in cash for each of their Jupiter shares.

The agreement requires that no more than 50 percent and no less than 30 percent of the deal be paid in cash. NetRatings also has agreed to lend Jupiter up to $25 million under a secured credit facility that Jupiter will use to replace a standby letter of credit that it has with Jupiter chairman Tod Johnson.

The combined NetRatings-Jupiter Media Metrix is expected to have about 1,500 customers, said Tim Meadows, executive vice president of products and services at NetRatings. The challenge, he said, is dealing with the “sizable overlap” in the two companies' product lines.

“Jupiter has a great brand,” he said. “Their analyst research is much more vertically focused and focuses on trends. This combination augments our data.”

What remains to be seen is how the combination of NetRatings and Jupiter affects its closest competitor, DoubleClick's Diameter division, which it launched in April to specialize in online research and measurement — and to compete head-on with Jupiter and NetRatings.

Diameter grew out of DoubleClick's acquisition of @plan, a Web media research and analytics firm, and its partnership with comScore, an online audience research company. DoubleClick is a reseller of comScore's netScore ratings product, which boasts a research panel of more than 1.5 million opt-in names. In comparison, Media Metrix has about 60,000 participants in its U.S. panel, while NetRatings uses an international panel of 220,000.

Both NetRatings and Jupiter — and panel-based research in general — have been criticized as unreliable because both companies consider different sets of data to measure Internet audiences. Yahoo, a vocal critic of panel-based research, has called for an industry standard pertaining to ratings.

Meadows said, however, that along with the combination of NetRatings and Jupiter, a “de facto industry standard” would emerge.

“The audience is looking for a set of numbers they can believe in,” he said. “We clearly have an opportunity to set a de facto set of standards. There is no more strategic deal we could have done.”

Ironically, the combination of NetRatings and Jupiter will end Jupiter's patent-infringement lawsuit against NetRatings. Jupiter filed the lawsuit in March claiming that NetRatings' “methods for computer use tracking” infringe on its patent issued in September 2000.

NetRatings has a strategic relationship with television audience measurement firm Nielsen Media Research and market information research provider ACNielsen. NetRatings also said yesterday that it plans to buy the 80.1 percent of ACNielsen eRatings.com that it does not already own, for about $16.4 million. ACNielsen eRatings.com is an Internet audience measurement firm with operations outside the United States.

Intellidyn Corp. said Friday that it has been selected to be a strategic marketing partner for First Fidelity…

Dress Site Is a Good Fit for Retailers and Customers 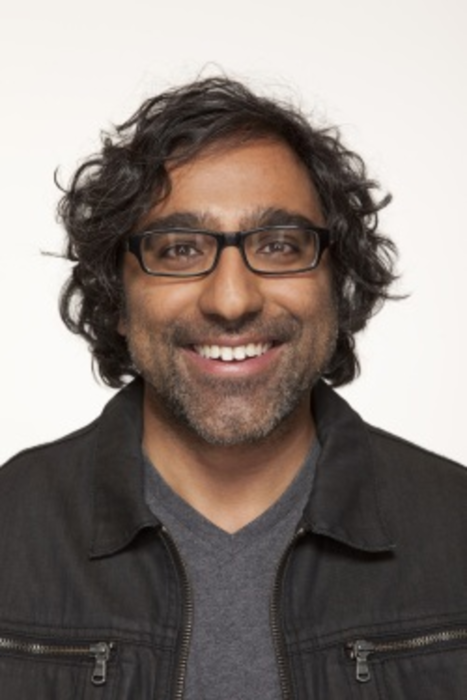