Online Movie rental provider Netflix has taken another step in the move to replace DVDs by mail with digital dis­tribution, with the release of The Netflix Player by Roku, a device allowing sub­scribers to instantly stream a growing library of movies and TV episodes from Netflix directly to the TV.

It now seems that it’s only a matter of time until the company’s iconic red envelopes stop making their way through the mail stream, as Steve Swasey, VP of corporate communications at Netflix, said that the company’s ultimate goal was to provide movie content directly streamed from TV cables, and that he anticipated demand for DVDs by mail would ulti­mately disappear.

“We promised our customers that we’d be available through TV, and now [we are],” said Swasey.

Streaming technology provider Roku developed the device, the first of four planned. It gives Netflix members access to about 10,000 movies and TV episodes. It works in conjunction with its Web site to show only a member’s instant queue choices on the TV screen menu. Electron­ics company LG and two other undisclosed partners also have devices on the way.

“We’re interested in digital distribu­tion on a number of devices, whether it’s TV, Blu-Ray disc players or gaming consoles,” Swasey said. He said that the company had not done any forecasts as to how much uptake there would be of the new device, but anticipated positive result based on the increased traffic the online downloading service has seen since its launch in 2007. That service lets users watch movies that are streamed over the Internet and has roughly 10,000 movie titles available.

The traditional DVD-by-mail service still offers the most titles, with approxi­mately 300,000. Swasey is confident that will change over time. He said that a chal­lenge in content distribution is getting the rights to distribute and rent property in various formats, but as usage of digital media increases, studios will have more confidence in making titles available online and through media players.

The company is still projecting a profit of $83 million this year, up about 20% from 2007. Netflix’s stock price has already risen 20% this year; it closed at $32 on May 20, nearly a full day after the new product announcement. 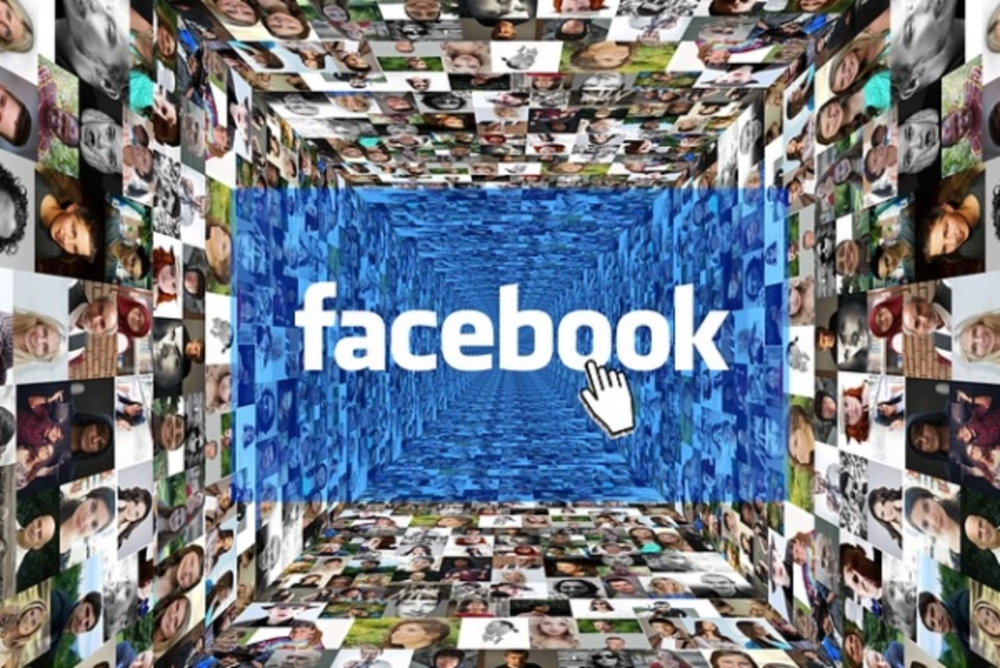 If Facebook could only add an “expand to friends and relatives” button to Custom Audiences, the social network…

It’s Time We Pull in the Same Direction

Shock of shocks, I just heard that the Senate decided not to fund the famous – or was…