The NBA launched a Spanish-language league website, éne•bé•a (NBA in Spanish), in October 2009, aimed at building its presence in the Hispanic market.

But éne•bé•a was not the NBA’s first attempt to reach out to the Hispanic community. “We’ve been doing this since 1995,” says Saskia Sorrosa, VP of multicultural and targeted marketing at the NBA. “That’s when we opened the Miami office to target our Hispanic and Latin American audiences. And 2000 is when we launched the first Spanish language website, nba.com/español.”

Despite the increasing multicultural nature of the U.S. population, brands have difficulty maintaining websites specifically designed for multicultural e-commerce.

Three seasons ago, the NBA noticed that numbers for its Hispanic market had stagnated. Hispanic viewership was not growing at the same pace as the Hispanic population.

STRATEGY: After researching the problem, the NBA discovered that its Hispanic marketplace enjoyed being recognized but not singled out. Because nba.com/español was solely devoted to Spanish speakers, the league had trouble connecting with them. With the assistance of the NBA’s Hispanic AOR, Publicis Groupe (subsidiary of Bromley Communications), the league launched éne•bé•a.

The most important thing the NBA learned when researching its Hispanic customer base was that the community was bilingual. “Prior to that, (nba.com/español) was just Spanish-language,” Sorrosa says. “There’s a specific way they like consuming the content.”

Sorrosa noted that the NBA’s Hispanic community often consumes content from its English-language site NBA.com, and the éne•bé•a site currently fields content geared to a bicultural community; while much of the text on the site is in Spanish, for instance, the videos and recaps are often in English. Additionally, éne•bé•a has unique articles written in both Spanish and English and features notable basketball players with Latino roots. The éne•bé•a site also has its own Twitter and Facebook pages.

RESULTS: From December 2011–March 2012, Hispanic viewership of NBA games increased 10% to slightly less than 10.4 million, compared with last year. During the 2012 NBA All-Star game, éne•bé•a on Facebook gained 12,000 followers (the NBA’s promotion of National Latino Month in March also increased awareness). Finally, merchandise associated with the Noche Latina campaign, during which players wear uniforms with the team name spelled as it’s spoken by the Hispanic community (for instance the San Antonio Spurs become Los Spurs) increased 104% versus the previous season. 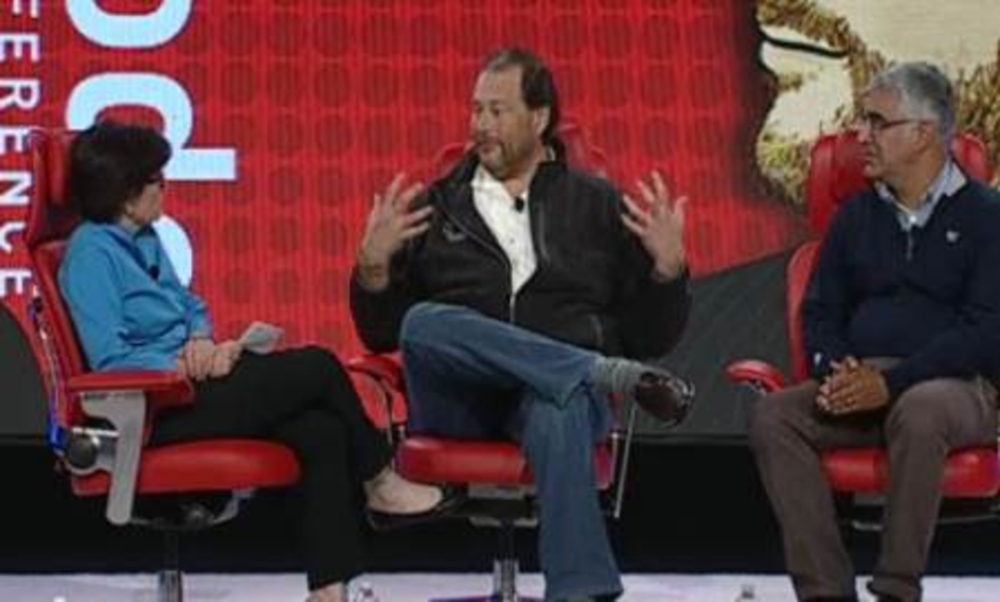 Salesforce CEO Marc Benioff was in a feisty mood (then again, when is he not?) when he took… 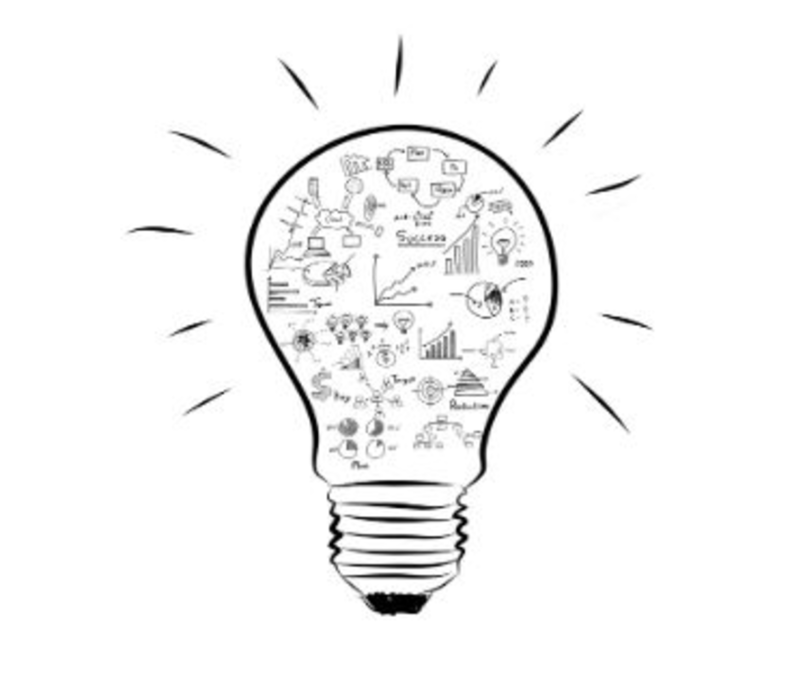 The 4 Types of Marketing Innovation Labs

Marketing innovation labs are all the rage among long-successful enterprises that now find themselves playing catch-up to nimble,…